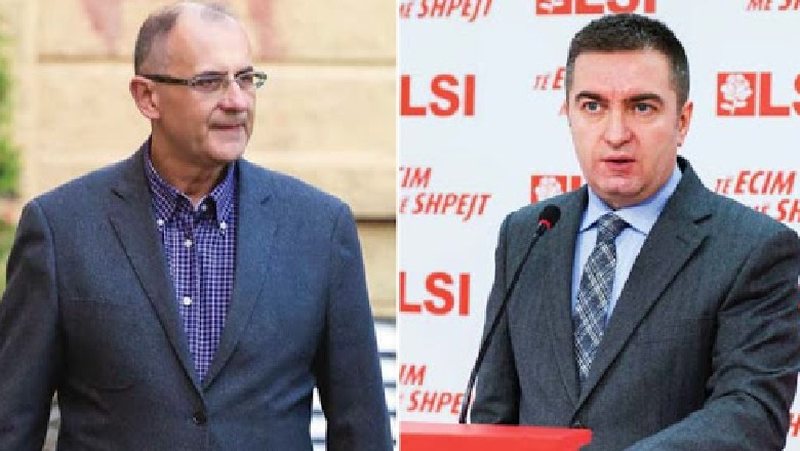 Luan Rama, the first on the list of Vlora regarding the news that he was left out by the SMI, where he said that there is nothing real, and he has been and will be honored that the SMI has entrusted an important district such as Vlora . Rama has stated that he has been and will remain on the side of the SMI, of any socialist who has nothing to do with the Renaissance.

"I have been and am an arm of the SMI. I am honored to be a Socialist, I cooperate with all the socialists of Vlora who are not part of the RENAISSANCE. But these are divisive statements that are not worth answering ", said Luan Rama from Vlora, as he denounced the pressure that is being put on the citizens to vote for the SP.