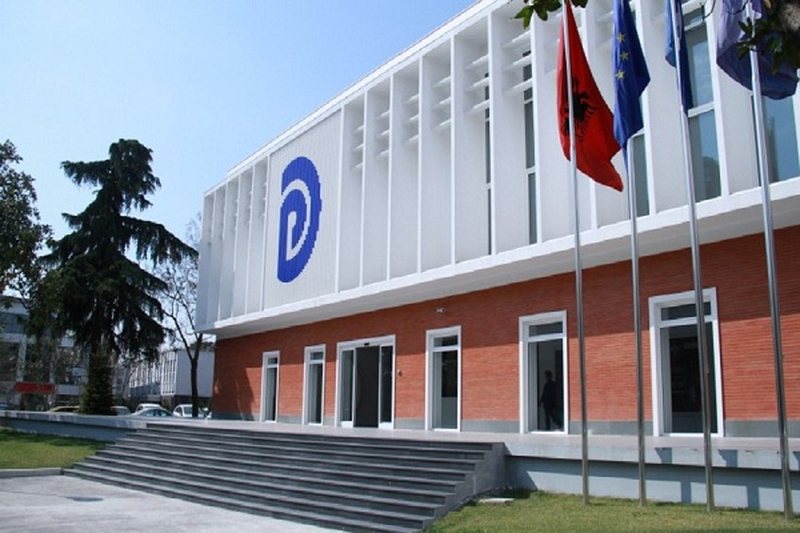 For Enno Bozdon, this is a wrong decision and in violation of the PD statute, so and according to him, Basha should take a step back, resign, and pave the way for a new leadership in the PD.

Question: The launch of Berisha's action… Was Basha's decision to expel the former Prime Minister from the PD Parliamentary Group right?

Bozdo: No, the decision was political and should have been treated politically. Political decision means, when the Presidency, or the National Assembly, or the membership, to consult and express their opinion on such a situation, which is really very problematic for the DP. The holding of the decision personally by Basha has nothing to do with the party rules or the statute, so this crisis has been provoked, where we are today. I do not know why he did it, only Basha and people very close to him know it, but I am worried about the crisis where the PD has entered, which has entered the worst crisis in these 30 years.

I personally expected Berisha to take the first step himself, and this for me was a wrong decision, because it led the party in an unknown direction. But, I expected from Basha, especially in this situation, to respect the statute of the Democratic Party. This is a political party and as such the process should be political. Moreover, what does not suit me, if it is true, as senior officials in the DP say, that we did it because America demanded it. This is a shame! Between the US and any other kind of priority, the absolute priority is the US. But the way the process is done, the secret decision-making, announced 20 minutes before the start of the process, where there was no possibility for the Presidency or the membership to meet, did not make sense. I know a mistake has been made. The party is not personal to Lulzim Basha, but to everyone. I have my shares there too, and so do the others, therefore, the statute had to be respected. This war today, which seems to have erupted, is not at all to the benefit of the Democrats, but also the Albanians.

It is meaningless for Berisha to seek to return to the helm of the DP, but Basha must take a step back to give way to another solution. This means that Basha will resign, pave the way for another leadership, otherwise the party will enter the trenches. Democrats do not need to see at all who will win, Basha or Berisha, but they want to oppose a deeply different DP, with other people, with new political causes. This is what Albanians expect today.

Luzlim Basha makes the unexpected reaction in the middle of the Assembly: Some will no longer be in this hall! Here is what awaits them

Journalist "puts his shoulders behind the wall" Jozefina Topalli, here is what he says about Sali Berisha

"They have ties to the prime minister", Çlirim Gjata gives the strong message