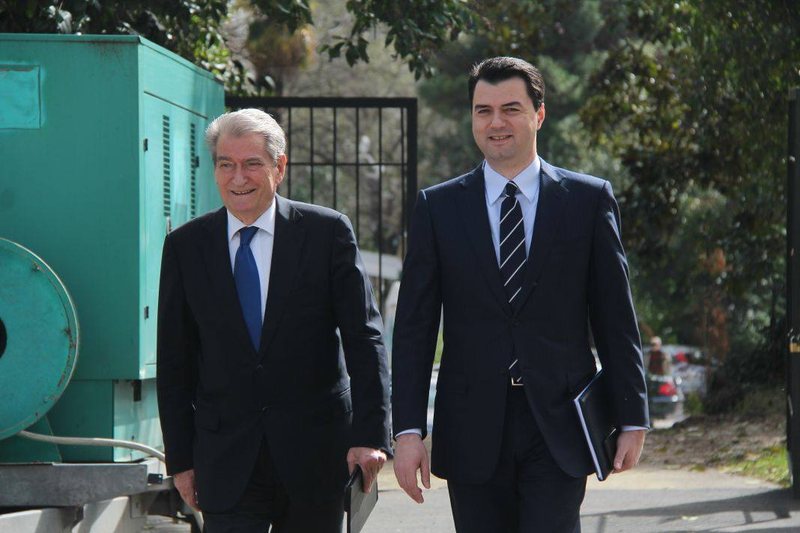 The head of the journalists' union, Aleksandër Çipa, has analyzed the political situation in the country and the sensational clash between Basha and Berisha.

Divided opposition? The problematic situation is as Berisha seeks to overthrow Basha and to create a new electoral process, this battle holds a different context because the crisis between the two started after a US request after declaring "non grata" and after a decision where Berisha was accused of corruption and obstruction of democracy. The insistence that the Americans have asked Basha to oust Berisha, on the other hand, starting the tour of Berisha's rostrum with the Democrats is a new situation in the Democratic Party. The socialist majority is very advantageous. It remains to be seen how Mr. Berisha's tour will develop and whether this will lead to a major clash in the DP, this is a dilemma that is expected to be confirmed in the following. This weakens the opposition in the face of Prime Minister Rama's socialists.

If Berisha comes to the helm of the DP, what happens in relations with America - "If Berisha will not have a legal proceeding after those accusations made against him by the US. He has every opportunity to block the current leadership and secondly to split the DP. This is the most potential danger, it takes a cleverness from the two leaders not to harm this public institution. "The two protagonists should not harm this party", concluded Çipa.