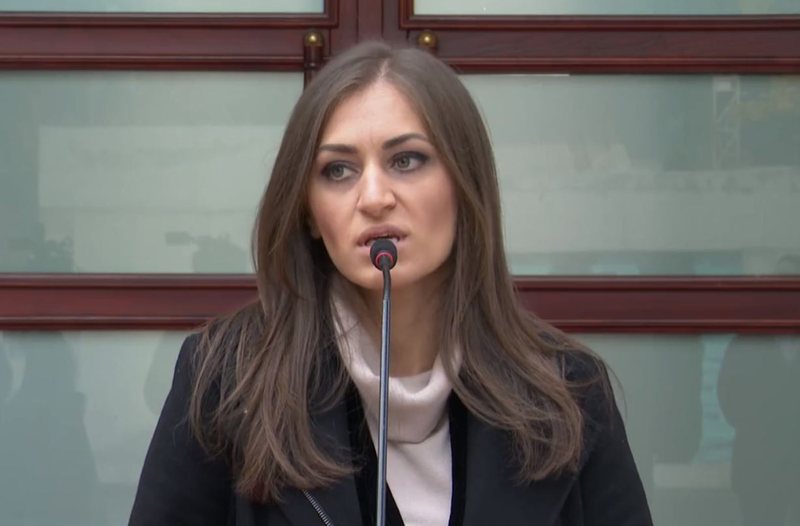 The former political leader of the SP in Shkodër district, Edona Bilali, said in an interview for Euronews Albania that a small minority of socialist members of the Municipal Council are working for their own interests.

While commenting on the recent clashes in Shkodër Municipality, Bilali underlined that the members who boycott the meetings do not represent the SP.

She said that if this situation continues, measures will be taken against them.

"It is not the first time that there is disagreement about decisions that need to be taken within the council. A minority sees its own interests, not the public good. They are not the Socialist Party, nor is this approach the approach of the SP in Shkodër. SP would never put the interest of the citizens before a party interest. In this particular case, there is no party interest, because not providing economic aid is at the height of humanity. The revolt was due to the fact of economic aid. You must not boycott the meeting. Such an approach does not represent the SP", said Bilali.