Petrit Vasili: The elections of April 25 were robbed and have fallen, the citizens should unite to oust Edi Rama 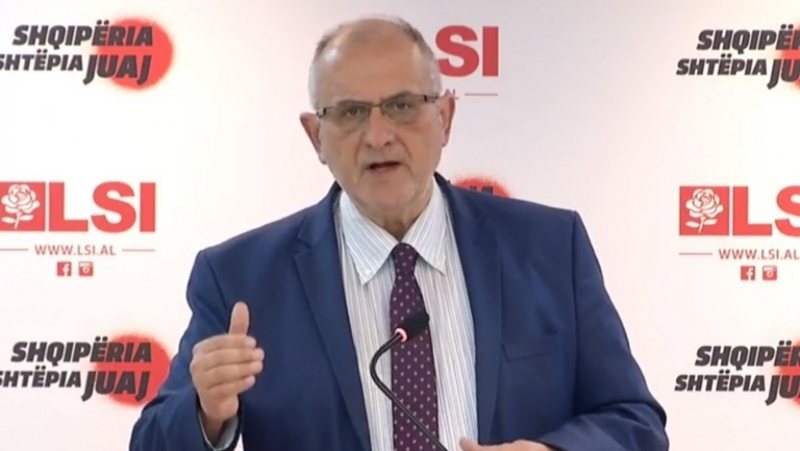 The Socialist Movement for Integration is convinced that the final OSCE / ODIHR report confirmed the "election massacre" of April 25 denounced by opposition parties. Through a status on social networks, the vice president of the SMI, Petrit Vasili stressed yesterday that the parliamentary elections of April 25 have fallen and that according to him, the process should be repeated. "The final OSCE-ODIHR report seals the April 25 election massacre caused by the government! The final report seals the fact that on April 25 there was no election but an election massacre where the government: Made the most criminal vote-buying ever seen; He used his power to criminally misuse the personal data of hundreds of thousands of citizens, who are already in the hands of organized crime and traffickers, seriously undermining the public and personal security of citizens; Abused power and administration for mafia pressures on citizens and businesses, used tens of millions of euros and the entire administration was used as an electoral criminal detachment against citizens; The media was criminally occupied by the government to deceive and misinform citizens about the electoral goals of the renaissance. "The April 25 elections have already fallen," he wrote. Meanwhile, the elected MP of the Socialist Movement for Integration, Petrit Vasili went so far as to invite Albanian citizens to start the battle for free and fair elections. "In power are the renaissance bandits who robbed the votes in a mafia way. Therefore, the battle for free and fair elections is and remains a sacred battle and without any compromise to save the present and the future of Albania from the renaissance collapse ", he underlined. On the other hand, Mr. Vasili accompanies the allegations with some quotations, which hinted that they are detached from the final OSCE / ODIHR election report.