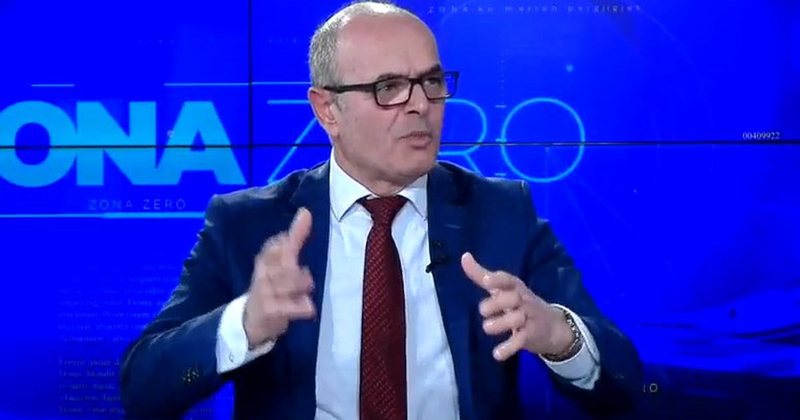 The deputy of the Socialist Party, Petro Koçi, yesterday accused the chairman of the Freedom Party, Ilir Meta, of being a person of corruption. While speaking about the Meta-Berisha coalition, Koçi emphasized yesterday in a television interview that the leader of the PL does not help the opposition, but rather deepens the crisis. "The Berisha-Meta couple was an invitation to go back, because it is not an alternative for change, it is an invitation to go back. We are at this stage where the opposition is in crisis and this type of leadership deepens the internal crisis. So the crisis of the crisis is not resolved. On the contrary, this deepens the fact that Berisha is "non grata" and the party risks becoming "non grata". The coalition deepens it even more with a character of corruption such as Ilir Meta", he declared. Meanwhile, asked why the Socialist Party elected Ilir Meta as president when he is a figure of corruption, the deputy stated that they were "forced" so that Sali Berisha would not be elected president. Also, Mr. Petro Koçi emphasized that the head of the PL, Ilir Meta, intends to take the reins of the head of the opposition, taking Sali Berisha out of the game. Earlier, the deputy of the Socialist Party, Petro Koçi, reacted strongly on social networks, as he made strong accusations against former Prime Minister Sali Berisha, after the latter's decision to protest on December 6. "Dreqëndebark! I had not believed so much in the agency services of the prime politicians. But today I believe it. Albania's enemies are furious with the EU-BP summit in Tirana. And they found their tool to compromise it! Sali Karadzic Berisha! Will protest as a sign of hospitality! ? Can you imagine? This man has hell in his belly! Against Albania! On December 6, the traitor Sali Karaxhiç Berisha against Albania! Even Esat Pashe Toptani is jealous of you, Sali! Ptu! I have forgiven the shaving of my head 1000 times! But I will never forgive this! Traitor", writes Koçi.