A 'bomb' explodes inside the opposition, Basha's ally comes out with the unexpected statement: Gent Strazimiri campaigned against me! It was unimaginable to watch such videos 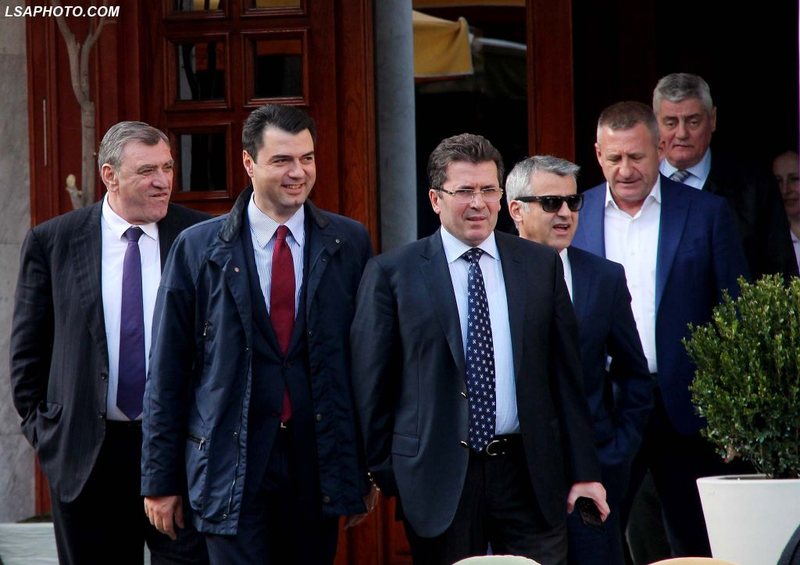 PBDNJ leader Vangjel Dule has stated that a PD candidate has campaigned against voting for him as a candidate.

Dule told Log that the Democratic Party candidate for Tirana, Gent Strazimiri, is the one who campaigned against him.

"I have no interest in politics. In 2014 I entered into a collaboration with PD and we continue to be part of it. It is the DP candidates who have sponsored. It is the Democratic Party candidate who has funded it. "The last three or four days of the campaign, Gent Strazimiri was the one who financed it", said Dule.

It was unimaginable to watch such videos that do not harm Dules, but the PD in Tirana

"The votes of PBDNJ have been stolen and are not real, after a year I will do my best to get exactly the votes of the party", said Dule.