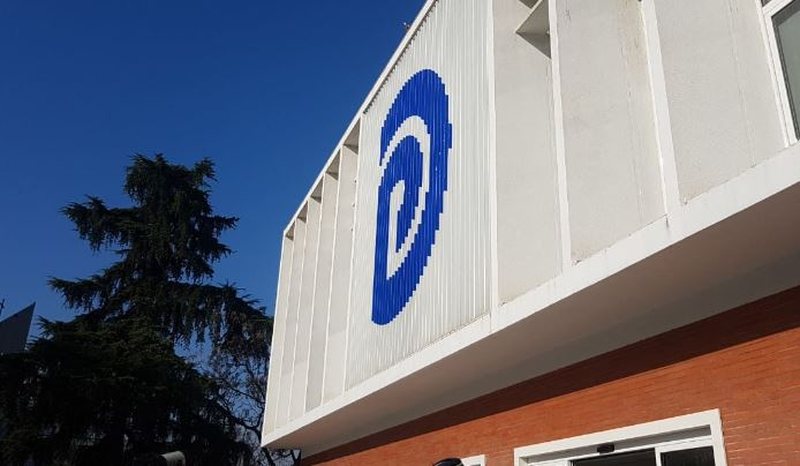 Feride Rrahmanaj, candidate for the Primaries for the Municipality of Tropoja, has withdrawn from the race just a few hours before the voting process started, where the final candidate who will compete in the local elections of 2023 will be chosen.

Through a post on social networks during the early hours of the morning, she writes that she has decided to resign from the Primaries because, according to her, this is a one-sided race and favored from above.

"It is a completely one-sided campaign where sympathizers and democrats are being denied the right to vote, where even though the forms were filled in accordance with the instructions for the Primaries, they are not on the voter lists.

Despite all my efforts raising my voice everywhere in all PDSH structures through messages, email, phone conversations, meetings I did not succeed in getting you to decide with your vote to choose the candidate you want since you do not appear in the voting lists for these Primary" is said, among other things, in Rrahmanaj's post.

We remind you that this morning at 08:00 the voting started, where the democrats will choose the candidates who will represent the PD of Sali Berisha's group in the elections of May 14, 2023.

With all my efforts, raising my voice everywhere in all PDSH structures through messages, email, phone conversations, meetings, I did not manage to get you to decide with your vote to choose the candidate you want since you do not appear in the voting lists for these Primary.

Therefore, under these conditions, I withdraw from this completely one-sided race favored from above, where the right to vote within their party is being denied to the democrats and supporters of Tropoje.

I thank all my supporters in this campaign and ask for your understanding for my resignation because you were denied the right to vote in these primaries!