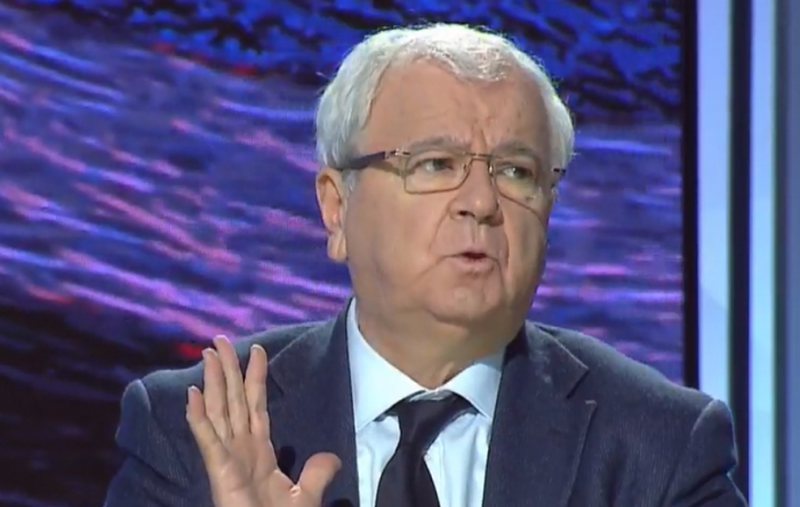 Well-known lawyer Spartak Ngjela says that former Prime Minister Sali Berisha is trying to make these latest moves and debates in the party to escape the criminal blow, after his declaration non-grata by DASH.

Ngjela said that Berisha will end up 'voice in the desert'. Among other things, he stated that all these injustices occur because there is no judicial system in the country, adding that farm workers have turned into judges.

Ngjela: Voice in the desert will end Berisha. He does not become party chairman. Rama says; stay divided, that I take power. Who split the PD? His chosen one, the chairman of his party, pulled him out of the parliamentary group and said; asked me American politics. Saliu is seeking to escape a criminal blow with this move. Market economy means that; the charge is like the flu. The charge must go to Court.

Zheji: Rama loves Sali because he is controversial, he creates events. Rama is interested in the fog of corrupt affairs, such as the incinerator.

Ngjela: I know why we are in this situation, there is no judiciary. If there was a judiciary, prisons would not be over yet. Albania was destroyed by the lack of judicial power, who built it? These Judges are ignorant. Took 6-month judges who were farm workers. The IOM has not removed them yet. The problem is that you did not have the judiciary to crack down on corruption. If it were Western-style judicial power, they would be like chickens selling bullshit. This situation was brought about by the lack of judicial power.