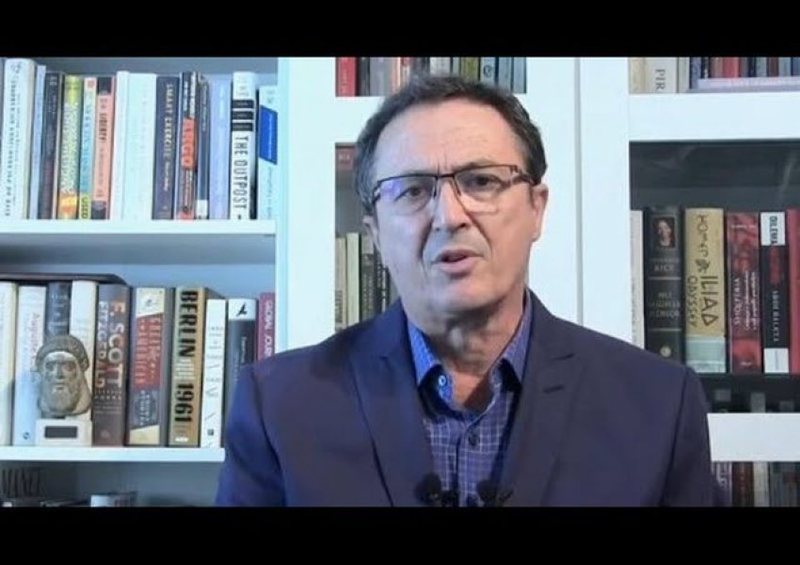 Journalist Robert Papa commented on the protest organized by the Democratic Party on December 6, the day when the EU-Western Balkans summit will be held in Tirana.

The Pope supported the protest, as he told Euronews Albania that it is good news. According to him, a protest can show EU bureaucrats that the Albanian reality is not the way the government presents it.

"Obviously, the government would use it saying that EU leaders are coming as propaganda. This is good news for Albania, but it is also good news that by protesting it shows those EU bureaucrats that the Albanian reality is not as the government presents it.

When the French protest, when they burn, when the Chinese rise up, why don't the Albanians protest? The message of the protest is this, that this is not the Albania that Rama shows, we have become a country of trafficking, drugs, organized crime, Russian influence is growing", he emphasized.