"What if there is a bomb there ?!", former ambassador Arvizu remembers the terrible event of January 21: When protesters entered the courtyard of the Prime Ministry ... 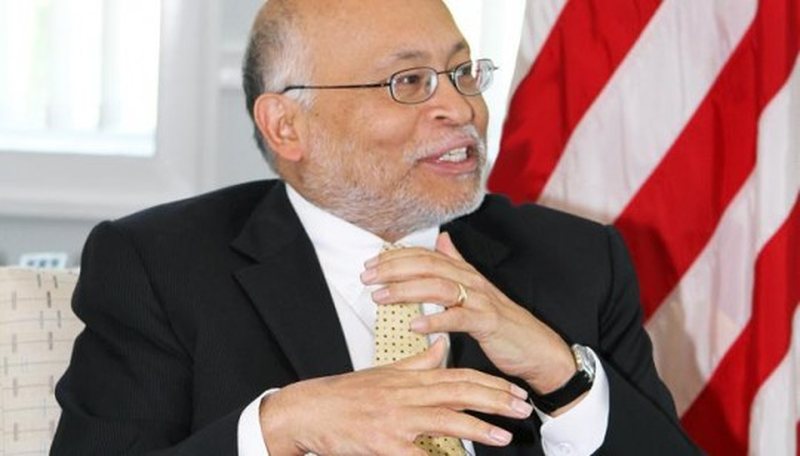 Former US Ambassador to Albania, Alexander Arvizu, speaking about the January 21 protest, shared the moment of his experience when the protesters entered the Prime Minister's yard in a car.

"The police then fled. What we found out later was that the Republic Guard was another body from the Police. For two hours there was chaos in the streets. At that moment most of the demonstrators were dispersed because there were women and students. But there were probably only a few hundred left, all men, and throwing things at the police. At the moment when it was getting dark, because it was January… I do not remember exactly the moment, but I believe it was 4, or 4:30, when the protest had faded, a white car was being pushed by the protesters inside the courtyard of the Prime Minister. In those moments I was thinking: "what if there is a bomb there?", Said Arvizu.

"Every teacher is a hero who takes you by the hand and enlightens you", Evis Kushi comes out with the powerful message for March 7

Another sudden move! Member of Parliament decides not to run in the April 25 elections: I do not want to be part of the degradation of ...