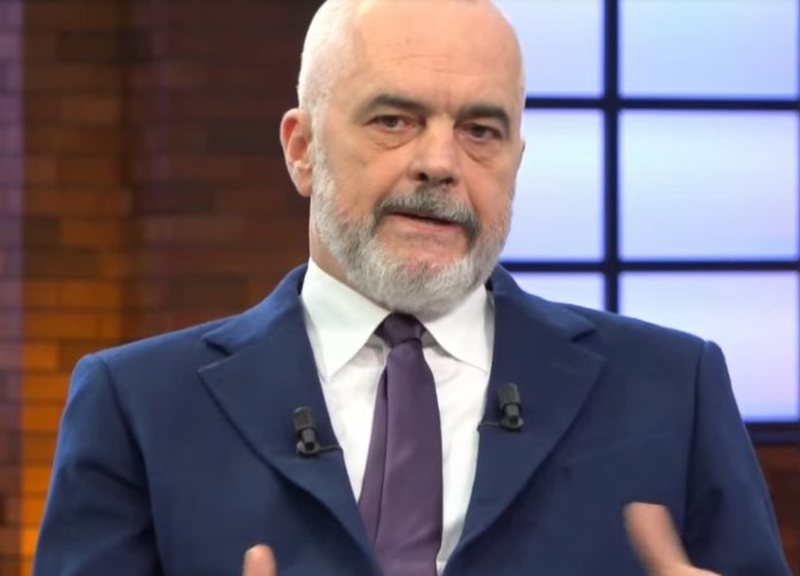 The anti-corruption directorate is created by a government decision, a structure that will be subordinated to the Ministry of Justice and has as its object the cleansing of state institutions by corrupt officials.

Democrat MP Luciano Boci stated that the creation of this agency is more of another trick of this government, because according to him, political will is needed to fight corruption.

"Crime policy has screaming proportions in Albania and has spread to the top administration. The creation of this agency seems to me like the next trick of this government, it is according to that formula when you will not solve this problem, it sets up a structure. Rama in 2013 started his government with the slogan non-corruption. There were some and these are fake and there is no problem in setting up an agency to fight corruption. It takes willpower to fight it and set justice free. It is not a matter of agency but a matter of political will and secession of influence over the SPAK. Would I say it is mostly used as a lifeline as where is OFL? And today this agency does not exist and what Rama needs. To save the face of the corrupt self. SPAK to start with the vetting of politicians and then at other levels ",