PRAPASKENAT! Luan Baçi clarifies the conversation with Basha: He asked me to resign from the chairman of the Democratic Party in Fier, here is what I communicated to him 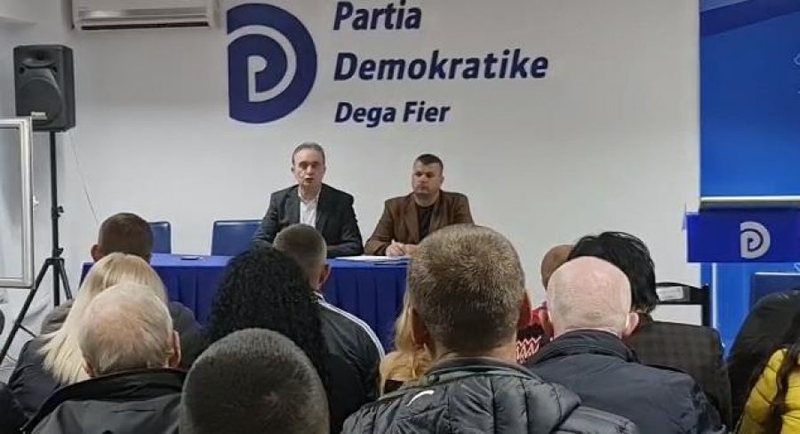 During the extraordinary meeting of the DP Presidency in Fier, Baçi said that he asked Basha not to command another name without first asking the DP leaders there.

"There is no official decision either for the command of X or Y, or for my suspension. I had an appointment last night 10 minutes, made a proposal for command and demanded my resignation, which I did not give. I told him that I do not agree as an individual, despite the fact that I also have the position of deputy and chairman of the branch, without asking the Presidency of the Branch ", said Baçi.