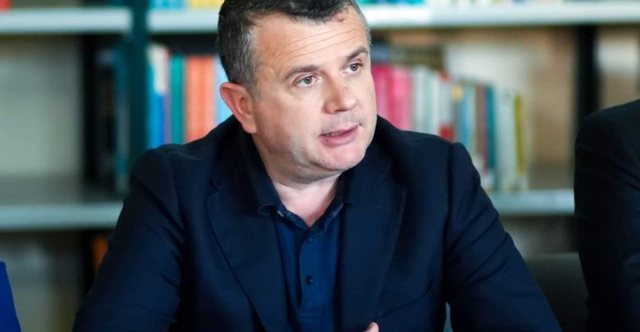 The Chairman of the Parliamentary Group of the Socialist Party, Taulant Balla held a meeting with pensioners in Elbasan, implementing anti-COVID-19 measures.

Also, Balla during his speech ironized the leader of the Democrats, Lulzim Basha, for whom he said that his promises are like candy.

At the end of the meeting, the number two of PS Balla reminded that the focus for this year remains the vaccination of the entire population.