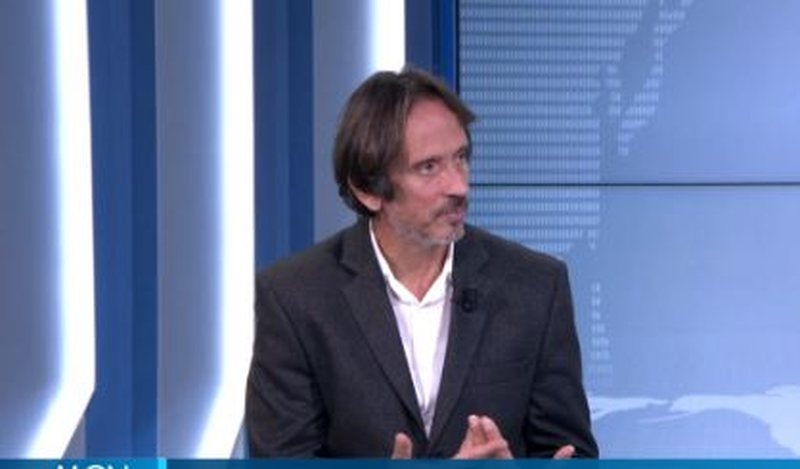 The German president has arrived in our country today for a two-day visit. Regarding this, the analyst Ben Andoni in the MCN Live news studio has described it as a visit with a great weight, considering the fact that Germany has political power over the functioning of the European Union.

He said that the Berlin process has initiated a real path of dialogue and that referring to the integration in which our country is very interested, Germany has shown great support.

"Absolutely, it has a very large weight because we must be honest that Germany and France are two locomotive states of the European Union. This is also due to the fact that German citizens carry a large burden of taxes, as well as French citizens, but it is also a partner that speaks with the language and political weight on the functioning of the EU. Germany has provided up to 1 billion euros of aid to our country in various fields and whether we like it or not, the Berlin process has initiated a real path of dialogue, it has been extremely powerful process even when other countries like France and Great Britain used to support this. The German President also expressed during his visit to North Macedonia that Germany will stand by and want the Balkans to be its backyard.Then we must not forget that our country is interested in integration and Germany is showing great support for this", said Andoni.

Andoni further emphasized that as far as the justice part is concerned, Germany has not openly shown the confrontation that the few German businesses have with the Albanian state, but they have addressed tactics that should have been consultations for us, but which have fallen on deaf ears.

"Justice is what can free Albania because justice in our country is showing that it has failed. Integration, it seems that Germany has a leading role and then you understand that Germany has invested in a constructive way for our country to have an opening. Our two countries Macedonia and Albania influence in terms of dialogue and the messages are very clear. In my impression, I believe that few of us have benefited from the logic of Germany. The visit of a German president represents some stones and for us it is a big visit and I hope that some messages of have at least an impact on us", said Andoni.