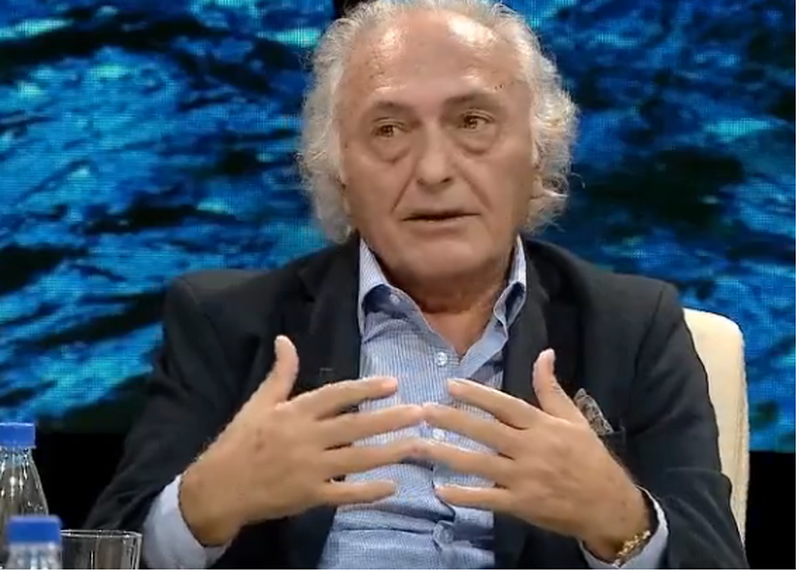 At the initiative of the majority, the Assembly approved with 97 votes in favor and 6 against the establishment of the Commission of Inquiry for the dismissal of President Meta.

He expects Meta to be fired within 3 weeks, claiming that the President was involved in the election campaign and violated the Constitution.

Analyst Frrok Çupi, invited last night on the show 'Spotlight', said that the president has hit the Parliament and all elements of society.

"The president has hit hard the part that keeps alive the executive activity, the lives of the people, the security, the border, the pandemic, the earthquake, the food, etc. and he calls it gang, he calls it criminal group. What will this Parliament do? Will he stay to see the President how he hits all the elements of the society, how he hits all the elected? Let us not forget that we have a president who at the peak of the influence of NATO allies and the US hits the US, hits the allies of the nation and the state. "You have a president who calls for primitivism for macabre murders," said Cupi.