President Meta decrees the government "Rama 3", comes the harsh reaction of the PD deputy: Government ministers are celebrating with much ... 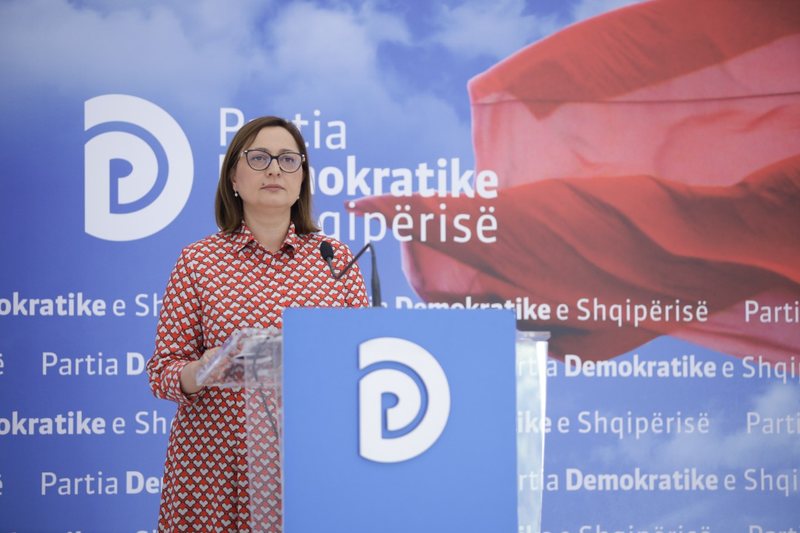 "Government ministers are celebrating more, after the assurance they gave you that they were not under investigation, than for the fact that they will continue to be ministers.

In the most corrupt country in Europe, there is no government under investigation !!

"There is no fuller certainty that corruption will continue", writes Dhurata Çupi.

"Despite winning 3 pairs of elections in a row, he does not have this cut" / Blendi Fevziu makes the unexpected statement for Prime Minister Rama

Serbs have blocked the roads / After numerous tensions, the ambassadors make an urgent move

The expulsion of Sali Berisha from the Democratic Party, Blendi Fevziu shows what is hidden behind this decision of Basha and issues a strong warning: The bells are ringing for ...

How do you see Rama's invitation for cooperation with Lulzim Basha? Dashamir Shehi speaks openly and has a suggestion

"This day reminds us that there are more things that unite us than those that can divide us", Prime Minister Rama gives the important message

"Berisha to understand that 'he can not get married 3 times'", Dashamir Shehi comes out with the unexpected statement and reveals what the opposition is planning: There is no drama if both leave!

"Basha-Berisha are fighting for the stamp, the government is making fun of it", Shano brings the behind the scenes from the blue headquarters: They have known this for 3-4 years, until one of them 'exploded a bomb in his hand'!

Art in mourning / Her songs have become hits all over the world, the famous singer passed away (NAME + PHOTO)

Yesterday, the singer Sarah Dash, known as the singer and founder of the R&amp...