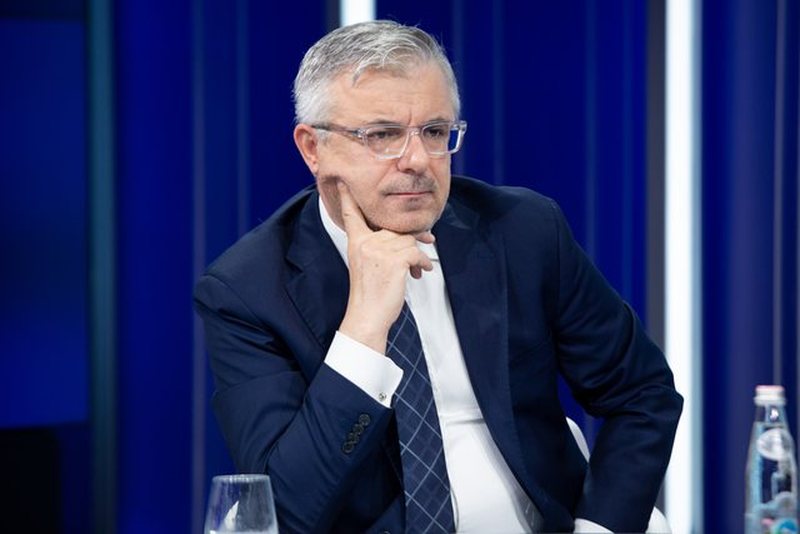 Analyst Neritan Sejamini said in the studio of the show "The Unexposed" that the PD primaries held on Sunday had problems with voter lists, the fact that the candidates bring voters to register them and the short time of the campaign for the candidates.

"I was a supporter of the primaries, but there is a problem with the voter lists. DP, both in the FRPD elections and in these elections, have conducted an electoral contest where the voter lists were not known from the beginning.

This must end, because the problem of voter lists is fundamental in any kind of race. I don't know why the DP since the time of Mr. Basha in 2013 has embraced a method that is not used anywhere in the world: candidates bring voters to register them, while the rule everywhere in the world is that the lists are closed and you remove them the right to vote after the specified date. The candidates have played by the rules of the game, which for me are wrong. Next is the time of primaries. The primaries held in 3 weeks or a month have put the whole party under stress, there was no competition and debate, they were not recognized, because they are not held in such a short time to be successful. You cannot bring the voters the day before the vote. Next, you need to have some clear rules, who is registered and who is not. The primaries are needed and should continue," said Sejamini.