"Political process", Salianji talks about the "Babale" case: The connections led to senior leaders of the ministry, this is what happened with the wiretapping 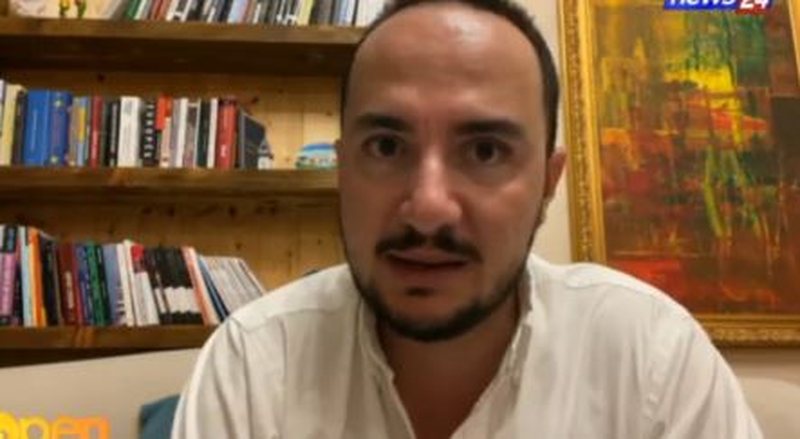 Democratic MP Ervin Salianji spoke this evening on a television show about the postponement of his trial today for the "Babale" case, which was opened after three years in the Appeal.

Salianji stated that the process is political while adding that justice was never done because the connections that would lead to senior leaders of the ministry were not found.

He said that he is accused of making a report while he did not do something like that, while regarding the characters involved, the democratic deputy said that he does not know them and therefore there is no way to "fabricate" a false report about people he does not know. has never met.

"It is a political process that has produced its own consequence out of the public interest, a person sentenced to 7 years who was living free in Albania managed to go to prison as soon as I made the denunciation.

It was not done full justice that he should not have been allowed to leave to find the connections that would lead to senior leaders of the ministry. What happened next from the wiretaps, senior police leaders, gave money to a person caught by a police contingent convicted more than 7 times, to use as an instrument to say that he has imitated the voice.

Another name appeared in court, Agron Hyseni, who was introduced by the police and the prosecution to say that he is the one who imitated the voice.

I am accused of false report that I did not even report. It is an unimaginable process. If they find a connection between me and both characters... how can you make a false report with people you don't know and have never met?", said Salianji.