Albanian-American professor Pëllumb Pilinçi shows the purpose of his return to Albania: Just as I tore down the Berlin Wall, I will tear down the wall of tyranny 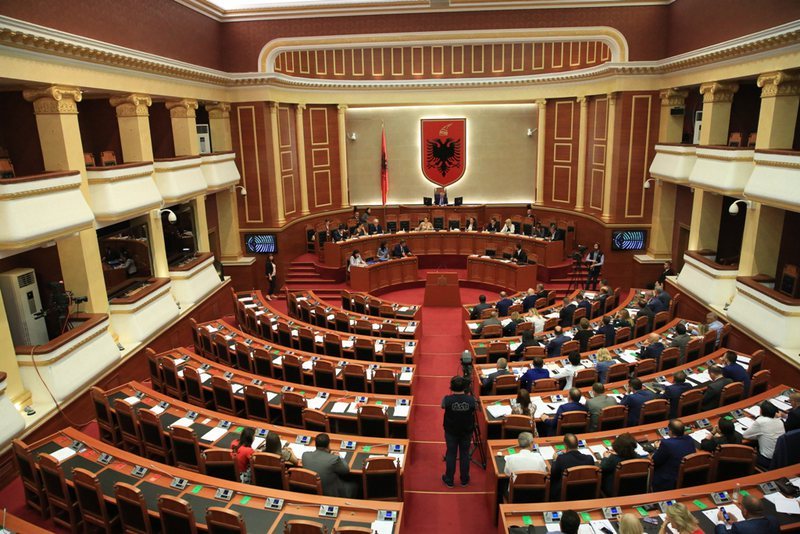 Albanian-American professor Pëllumb Pilinçi, who has returned to Albania after several decades, says that he came with a purpose.

Invited to a televised conversation, the professor said that he has returned to overthrow what he calls the "wall of tyranny" from the political coffers of Albania.

According to Mr. Pilinçi, in Albania the political box has not been intellectual, but in 30 years it has only stolen.

Pilinçi: "Because the Albanian people have always waited outside the ocean, namely America. Everyone who has been in prison has been because they loved America, who was convicted, who was not convicted. Albania today seems liberated, but it is not It is not liberated from the political coffers, from politics itself.The land is very beautifully built, the people are very intellectual, the young, but the land means who works it, so the political coffers in Albania have been harmful to the Albanian people, "For retirees, for education. We have to keep three pillars; the police are in defense of the people, education has fallen to the ground and retirees see a white light. All three of these classes are slaves to the political coffers."

According to the professor, change must start from the foundations.

Pilinçi: "I came to change Albania, you really look at the government, Edi Rama but he is not wanted. It should start from the foundations, the police should be paid exactly, but at least in two weeks to receive 1000 dollars, so this is not it is done here and it is not done intentionally.Why are the intellectuals silent, why do the youth leave for Europe? What is the reason?

Serbian, Russian and French espionage come to Albania, look at young people who are capable intellectuals abroad and tell them why they do not go abroad? He says "I have no money", but he (espionage) pays him to wipe him off the face of the earth. You watch them on television. Espionage is in journalism, in government, how and how to confuse you with each other. All televisions talk about disruption. How can a journalist or an analyst speak and say 'who will become President, who will become prime minister, who will be mayor.'

All intellectuals, according to the professor are coming out.