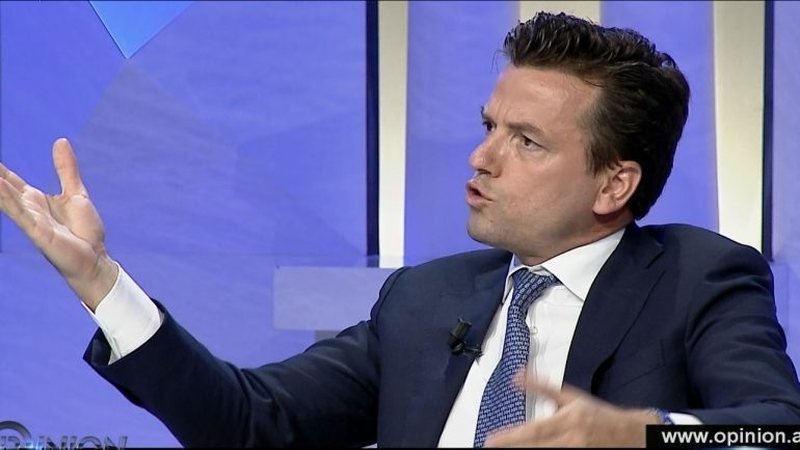 Deputy Agron Shehaj said in the studio of the show "Opinion" that 6 shell companies are involved in the Durrës navy project, which according to him does not make it clear who is the owner of the company.

"The essence lies in who are the beneficiaries and the parties to the agreement, the lies that have been told about this project and the secrets that are behind this project. Secrets: We have 2 owners, we have 2 subjects. The Albanian government has signed a contract with 2 subjects. NSHMI, we don't know who he is and we don't know what capacities he has, we don't have any information. We also have another company - Eagle Hills, about which nothing has been said, lies. If we can extract the self-declaration that Alabbar made... 2 parties are there, we don't know about 1 and about the other one is this (takes out the document). The company Eagle Hills shpk was created a little more than 1 year ago by an offshore company, after 1 month they returned it and made it non-offshore. Albbar said that this company that was here is mine and to say that it was his he did not bring a certificate of ownership. made a self-declaration and said: the company Eagle Hills sh.pk, the extract has no owner Alabbar. There are 6 shell companies between the Eagle Hills Company and Alabbari. This is a document, a self-declaration. The problem is that we don't know who the owner is. We have a self-declaration of this gentleman here", said Shehaj.