Proposal for cleansing the corrupt / Mimi Kodheli 'agrees' with Lulzim Basha: Why Vetting for politics should be accepted 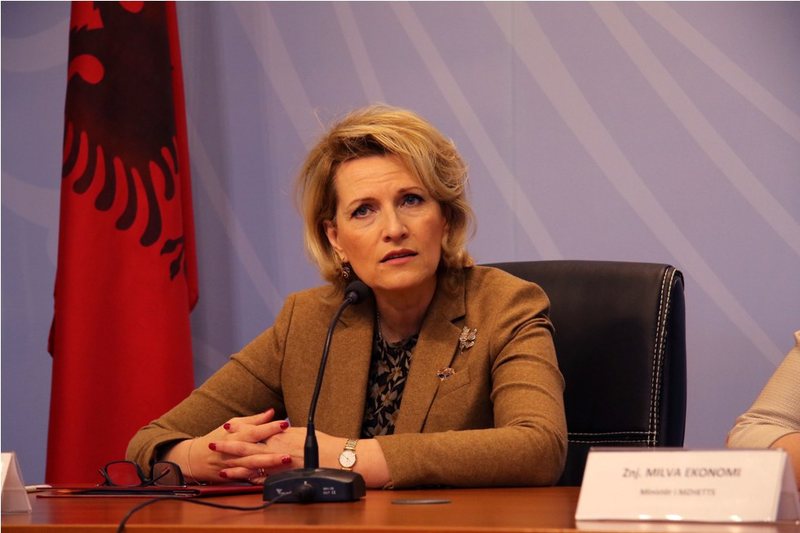 Mimi Kodheli, chairwoman of the Parliamentary Committee on Foreign Relations, expressed optimism for the opposition's initiative on the vetting of politicians.

the Socialist Party MP spoke about the need for control of the entire political class that has been the protagonist in the country over the past three decades.

"Ever since we approved the justice reform, we knew that the day would come when politicians would also go to the vetting site. I am completely open and willing to accept this thing that comes as quite natural and that should absolutely be done ", said Mr. Kodheli.

The SP MP specified that the vetting should not be done only for active politicians but to expand the circle.

"In my opinion, the protagonists of politics should all go to the vetting. "For me, it would be correct for the politicians of the last 30 years to pass", declared Mimi Kodheli for Euro News.