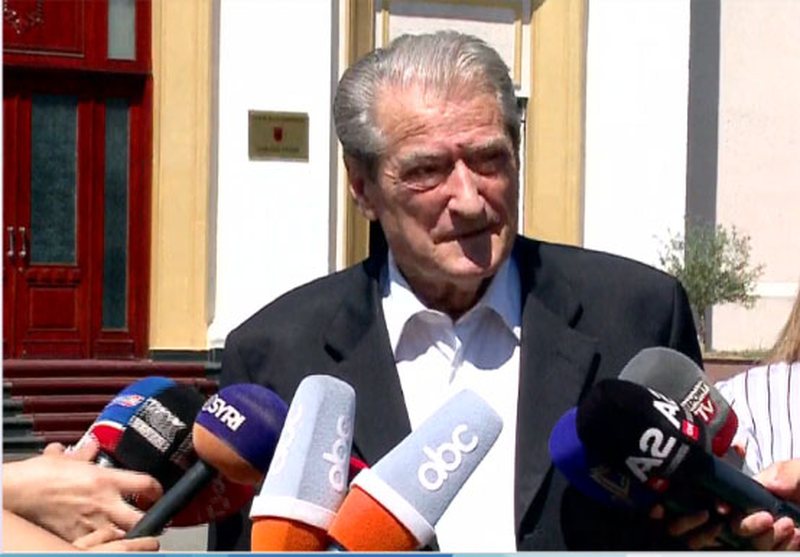 The chairman of the Democratic Party, Sali Berisha, once again repeated the call for citizens to join the opposition today in the square in front of the Prime Minister's Office in the first protest against the head of the government, Edi Rama.

Speaking to the media in the premises of the Assembly, he said that like every protest, today's also has its own scenario.

"Against the policy of depopulation of Albania, against the manipulation of votes and electoral systems, all Albanians strongly protest. I want to express my gratitude and invitation to the citizens of Tirana and the whole of Albania to join at 7 o'clock in front of the Prime Minister's Office to express with our protest the decision of the Albanians to save Albania from the kleptocratic regime of Edi Rama", said Berisha.

What is the scenario of the protest?

The protest has its own script. It is important that we give our strong message that Albanians will no longer tolerate this regime.

Will the protests continue?

This is the protest that inaugurates the process of removing Edi Rama from power. Protests stop only when they achieve their main goal.