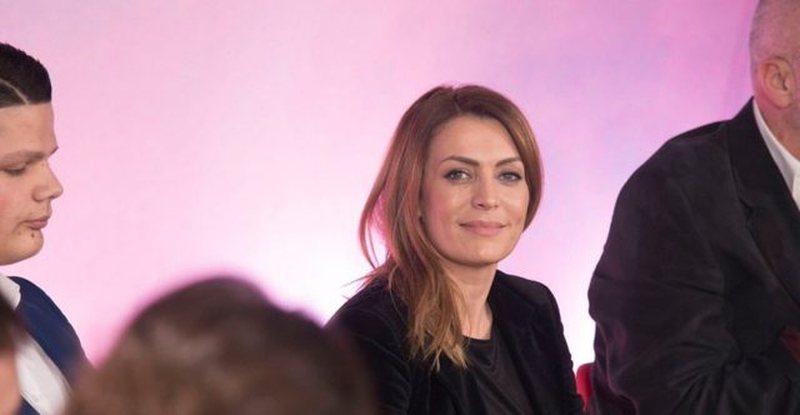 SP MP, Blerina Gjylameti announced today for the show 'Breaking' that within a week the SP Presidency will select 6 candidates for mayor and that so far they have held consultations with the base and the SP Assemblies these six cities.

Rrogozhina, Shkodra, Durres, Vora, Lushnja and Dibra are the six municipalities that will elect the new mayor.

"The same focus of the Socialist Party in all municipalities, our campaign will be different, it will take place door to door focused on the citizens, in conversations with citizens and hearings about the problems they have. So we will be more focused on We are continuing with the consultations on the candidacies, the structures of the SP and the local Assemblies and the figures who come from outside the SP due to their professional integrity and reputation in those cities. we will have the presentation of the candidates door to door ", stressed Gjylameti.

She added that there will be a meeting of the presidency this week where the candidates will be selected and then next week the "door to door" campaign will start.