SP boycotts commission of inquiry, Bardhi and Vasili: These maneuvers do not prevent the opposition from proving election theft 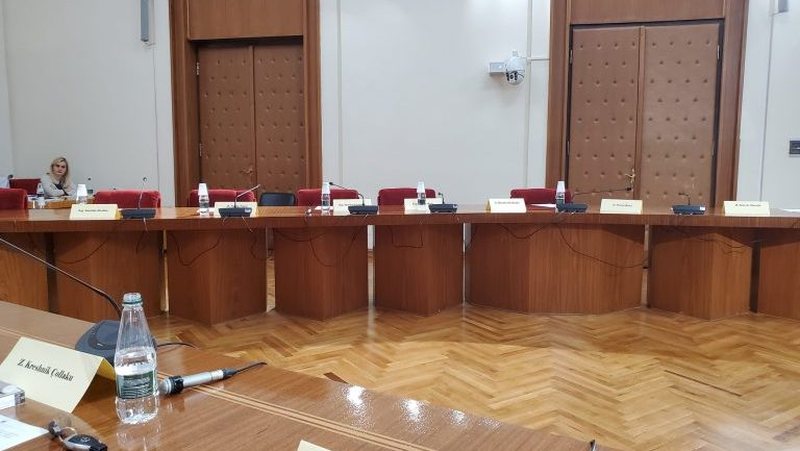