"SP boycotted the Commission of Inquiry for the election massacre", DP reacts immediately: They used crime and corruption money to ... 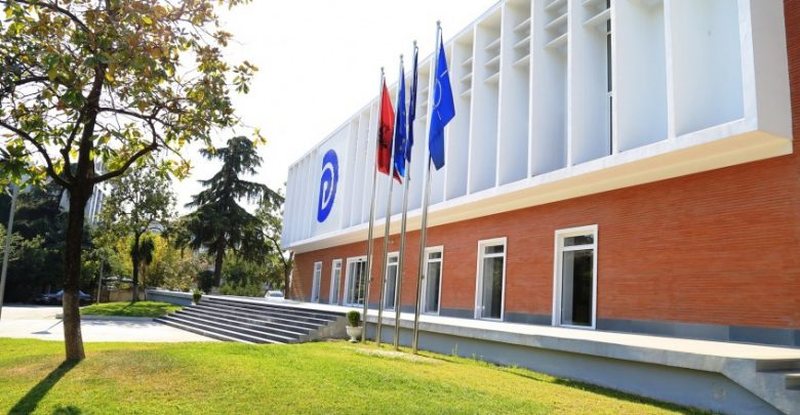 The Socialist Party has boycotted the meeting of the Commission of Inquiry, set up for the elections of April 25, in this regard, the Secretary General of the Democratic Party, Gazment Bardhi, reacted.

In a post on social networks, Bardhi accuses the socialists who according to him are afraid of the truth after stealing votes with corruption money.

The boycott of the Commission of Inquiry into the April 25 election massacre by members of the Socialist Party is a clear proof of their irresponsibility in relation to the interest of the citizens.

Although they themselves demanded that the meeting of the Commission continue on the 20th, today they chose the boycott. It is clear that those who stole the election, used crime and corruption money to buy votes, who used the state in the election, have no interest in proving the election massacre.

They cannot prevent the opposition from exercising its rights and responsibilities for the parliamentary investigation of the April 25 election massacre.

SMI Deputy Chairman Petrit Vasili writes that the majority has boycotted the investigative commission to delay this process because they are afraid of the truth.

Petrit Vasili also reacts:
What a shame!
Rilindja boycotts without any reason the meeting of the Commission of Inquiry to uncover the April 25 elections!
They demanded the meeting for today, October 20!
They obstruct and procrastinate by any means the whitening of April 25th.
They are very afraid of the truth!