Why do we need a legal initiative for the vetting of politicians? Here is Alibeaj's answer 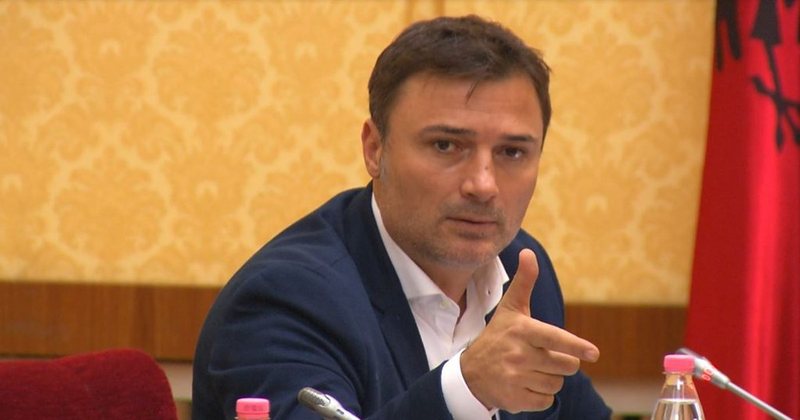 Enkelejd Alibeaj was asked why a legal initiative is needed for the vetting of politicians.

He said that despite the fact that in Albania there are many laws, crime and corruption in politics flourish and that is why the Democratic Party requires such an initiative at the constitutional level.

"This republic has many laws, even inflation of laws, and it seems that crime and corruption in politics seem to flourish, we have it tangible in the elections of April 25 and this is the strong reason that requires such an initiative at the constitutional level. The logic would be that the vetting of corrupt politicians would have to be done by the people by election, this is what happens in Europe. Since free and fair elections are not held in this country, this intervention is needed. "The mechanism that will make the vetting for politicians functional will have to be foreseen in the constitution", he said for A2.