"Why not run for mayor in Tirana?", Monika Kryemadhi makes the unexpected proposal to Ylli Rakipi, the moderator surprises with his answer: After three days you will find me ... 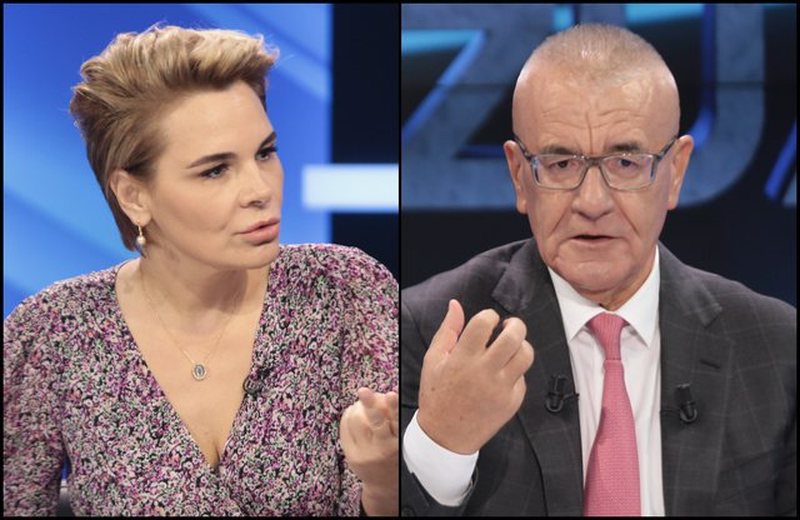 The chairwoman of the Socialist Movement for Integration, Monika Kryemadhi has tried to convince the presenter Ylli Rakipi to run for mayor. Invited to the MCN TV show "The Unexposed", Kryemadhi took the example of Ukrainian President Volodymir Zelenskyy, but still did not seem to convince Rakipi to get involved in politics.

EXCERPTS FROM THE CONVERSATION:

Monika Kryemadhi: Why not run for mayor in Tirana?

Ylli Rakipi: Why can I?

Monika Kryemadhi: But why not? As a civil society, as an independent. Yes that Zelenskyy comedian was, became the hero of the world. Did you like it I think?

Ylli Rakipi: You find me addicted after 3 days. With what has been done to Tirana ...

Monika Kryemadhi: It seems to me that she is afraid of Veliaj

"This kind of leader does not deserve to be called a man" / Romeo Kara explodes and bluffs Berisha: Everyone deserves the same end!