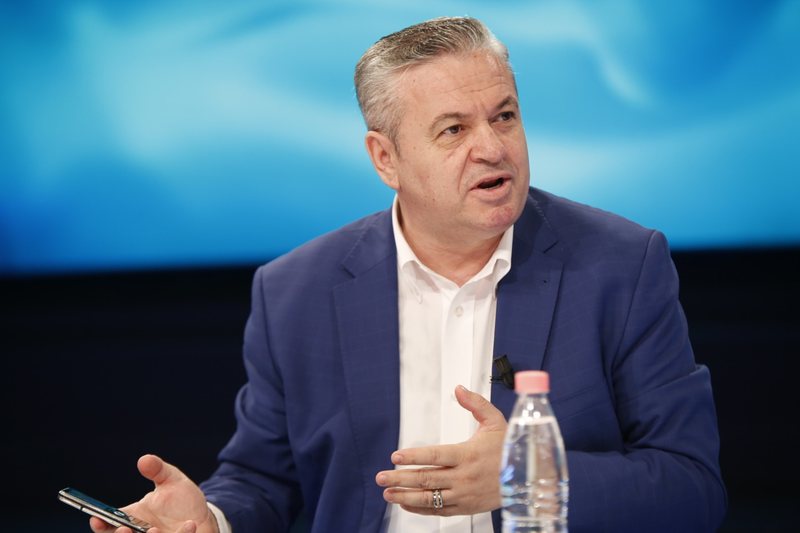 Former MP Myslim Murrizi has also spoken out against this form of vetting, in order for politics to be cleansed by politicians themselves. He calls it mockery and scolding to scare Sali Berisha.

"Their wealth should be investigated, not vetting for politicians. This is ridicule. 500 million dollars have been invested for SPAK, politicians are more, it will take 15 years. That little boy who killed the policeman in Lezha has killed Edi Rama, now Rama "Why should Rama not leave? Because it is a mockery, it is a slingshot. Shopping to scare Berisha", Murrizi declared.

However, beyond the objections in the studio, Azgan Haklaj, a former PD MP, believes that Lulzim Basha intends to clean up politics, and compares this proposal to the decriminalization law.

"Politicians' vetting must go to the end, let's discuss the legal mechanisms. Politics must be cleansed. Political elites after dictatorships have made strong clashes for power and wealth. We did justice reform because there was no balance of power, "We had a parliament that controlled the judiciary. Lulzim Basha is aiming at what he aimed at with decriminalization, to clean up Albanian politics. If they took it seriously, politics cleans it up. Every great wealth behind, there is a great crime behind," he said.