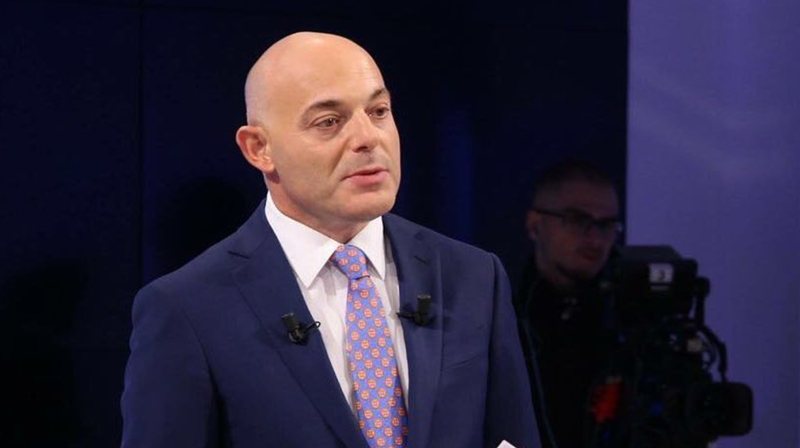 Bardhi said that Albanian law enforcement agencies have data on politicians related to organized crime and do not act.

According to the MP, this happens because the parties exchange favors with each other.

Discussion in the studio

Fevziu: Why do not they act? It is a scandal. Justice has data for politicians about organized crime?

Bardhi: Politicians who stay on the phone all day with criminals. They are not punished. This political shield is made due to the exchange of favors. Criminals get rich by breaking the law, politicians are helped by criminals to win elections.