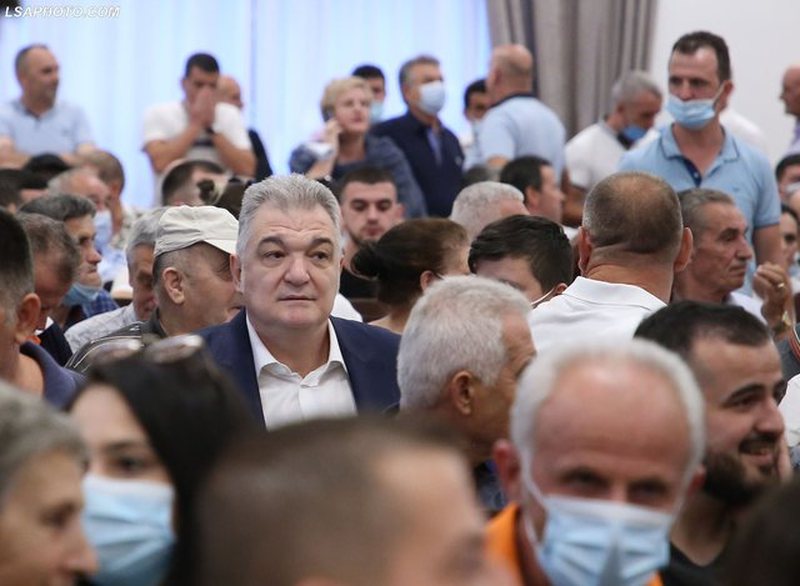 The Democratic Party describes April 25 as an "electoral massacre", but voices calling for protests after the election were rejected by opposition leaders.

Instead, the DP chose as a strategy the denunciation of cases, according to her, vote-buying and confrontation with the Socialists in the new Assembly.

"Do you know why we did not take people to the streets after April 25, which was a massacre? "We did not call them because no one came after us because of 2019 and because we did not achieve a substantial result", he declared in a television studio.

Gjata sees Berisha's move as the only way to preserve the Democratic Party. The "non grata" decision by the US against him, Çlirim Gjata says that it is a product of the decision-making bureaucracies and the US administration.