"Why is the procedure dragging on"/Tritan Shehu with revolted tones in the Assembly, his request is revealed: The deadlines have passed! 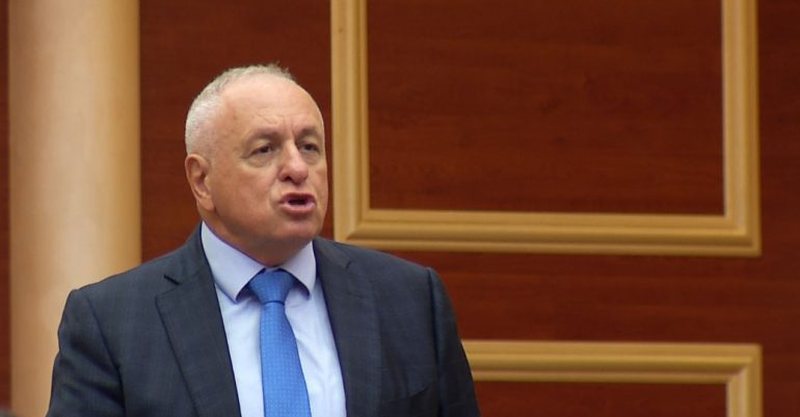 The deputy of the Democratic Party, Tritan Shehu, accused the Assembly of delaying the issue presented by the opposition for the resolution of war crimes in Kosovo.

He said that the resolution for the punishment of Serbian crimes against Kosovo Albanians.

"This failed because today's resolution was presented from one side. Meanwhile, the resolution to condemn Serbian crimes in Kosovo has been dragging on for weeks. It is not included in the agenda. This is a violation of the procedure and regulation of the Assembly. There is a regulation that clearly defines the actions, steps and time limits of such a resolution. We are totally exceeding the deadlines and procedures to approve this resolution. Something that does not honor us as a parliament and puts us in a difficult position. Why is it being delayed in this way, why is the introduction of this resolution being hindered? I don't know if he went to the Conference of Presidents, since there is a mystical situation in that conference. There is talk that it will go to the Foreign Affairs Committee, but there is no reason to. We could then try to make an agreement or fund to share together. If colleagues have submitted a joint regulation, to talk, but if not to go out separately. The procedure is being violated," said Shehu.