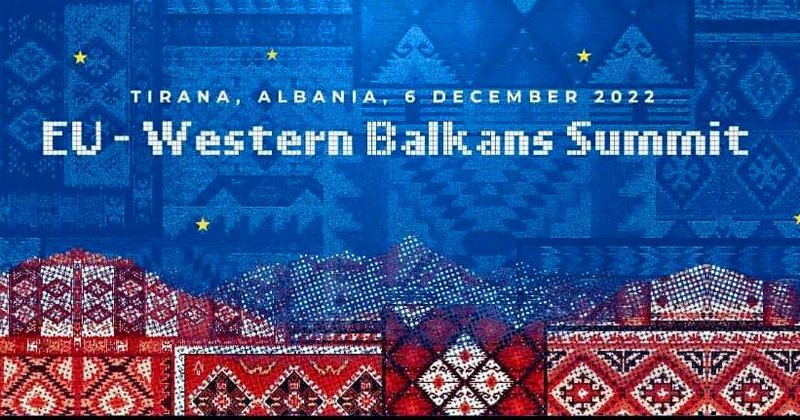 The former Minister of Justice, Ylli Manjani, spoke about the EU-Western Balkans summit.

Invited to the show Now, Manjani said that the purpose of the EU summit being held in Tirana is because they want to convey the message to the Western Balkans, that their country is in the EU.

Manjani said that it is Balkan and Albanian nonsense to say that the summit was held in our country because we are the best.

"First of all, the EU itself has not thought about it for so long that we are thinking about why Tirana was chosen, there are three summits held in the Balkans for the Balkans. In 2021 in Zagreb and there was talk about the Balkans, there will be no talk about Tirana tomorrow either, it is not a day to celebrate or to protest. It is a message that the EU will give to the Western Balkans to show that your country is in the EU. No one can say that I am the best in the Balkans because this is Balkan and Albanian nonsense. It's a good thing for advertising," said Manjani.