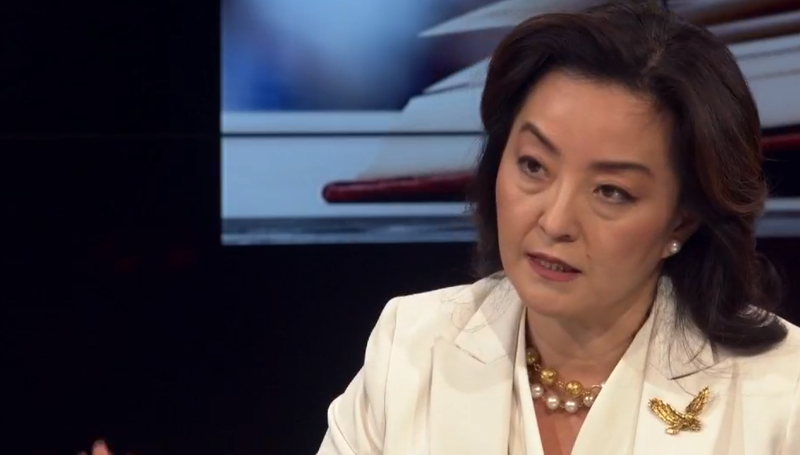 US Ambassador to Albania Yuri Kim commented on the voices critical of Justice Reform.

While then withdrew from the answer to mention by name who should be the subject of the new justice.

For any major reform, it is important to seriously consider the progress that is being made and make corrections along the way. To insist that something is perfect and cannot be touched is not a very good position, it is not reasonable. I am not saying that the Reform should not be criticized. I also think of ways to improve it. But there is a difference between hoping that people will lose hope in justice. It's crazy to say. And I think people understand. It is not my job to work hard. I am a foreigner in your country.

I am not a priest to judge who is defiled and who is immaculate, I am not a policeman to decide who should be in prison and who should not. I am just an American diplomat and I am here to represent the interests of my country. If I were an Albanian citizen I would not accept that someone with criminal records be paid from my taxes in the Assembly. We have given our names, I hope you will hear us, "she added for the show 'Përballë'.

Lefter Maliqi reveals Rama's scenario, shows what is hidden behind the move to dismiss Ilir Meta