Why was Albania equipped with anti-tank missiles? Minister Niko Peleshi shows the behind the scenes and talks about Russian aggression 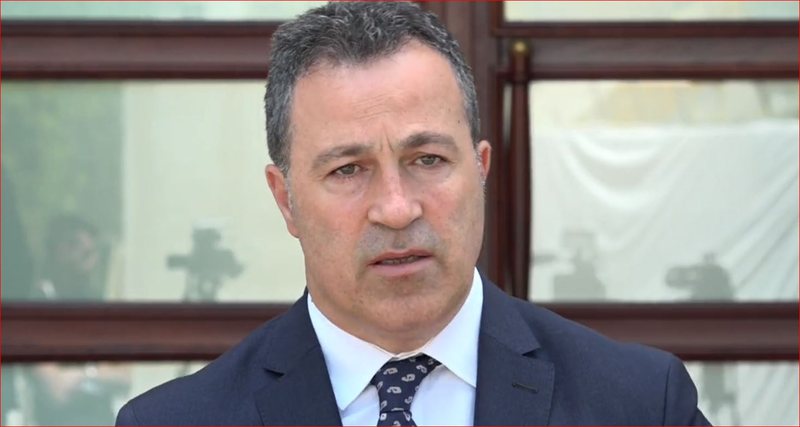 The Minister of Defense Niko Peleshi announced the 3 decisions approved today at the government meeting.

Peleshi: 5 draft decisions have been approved. I will talk briefly about the other 3. First there was a decision regarding an agreement between the US and Albania related to changing the security scheme today. Strengthens our stance on US policy in relation to the security forces of other countries that have been listed by the US as problematic. We join this policy not to provide assistance and exchange with these forces.

The second draft decision is related to the construction of a legal way for compiling the database of losses from various disasters. Database is very important. We have introduced Albania in the era of digitalization. It is the National Civil Protection Agency in cooperation with the ANA where the database will be located.

The third draft decision is related to the approval of life insurance for the personnel of the Albanian Armed Forces serving in operations abroad. Albania is a contributor to international missions. Today we are present in Latvia, we have an increased presence in Kosovo and we have joined NATO policy to strengthen its eastern wing. Due to Russian aggression it is important to strengthen the eastern flank. We will also be present in Bulgaria, we made this decision a few days ago.

Why did the need arise for Albania to request anti-tank missiles? Is it related to the conflict and the war that is taking place in Ukraine.

Peleshi: The aggression was planned before, before the danger started. It has nothing to do with aggression. But Russian aggression in Ukraine has put us in front of a fact that is the increase of efforts and budgets for the modernization of the armed forces. If not this project, other projects are related to aggression.