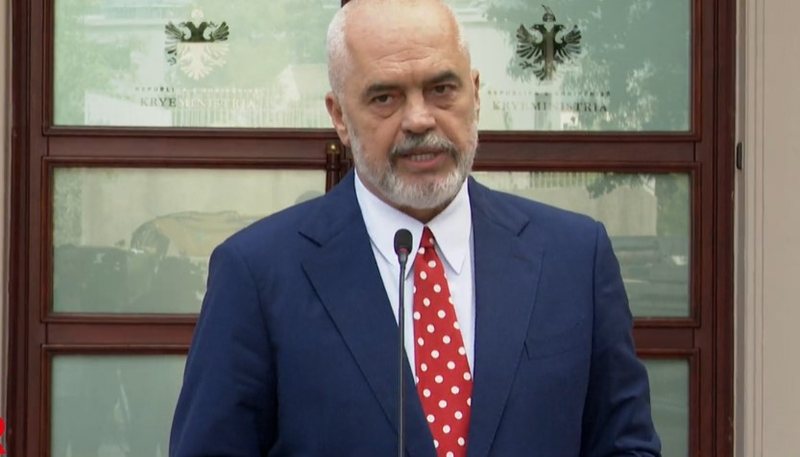 The Council of Ministers has made the decision to raise salaries for certain categories, starting with the state police, the prisons and the national guard.

Firefighting forces and public administration will also benefit from the increase. Rama stated that the future salary that these categories will receive will be the increased salary according to the relevant regulations.

"Our commitment to support those in need and those who are on duty. For this reason, we have made the decision that the state police at the basic levels, all police officers at the level of inspectors and the middle level have a salary supplement. The highest supplement is for the basic level. Respectively 15 and 7%.

The same applies to the republican guard. Even for the prison police, and for the fire brigade. For public administration and not only civil administration employees. The future salary that all these categories will receive will be the increased salary according to the determinations made in the relevant decisions" , said Rama.

The Albanian politician demands the investigation of the State Police for the statement: He is creating an alibi regarding the author who attacked Berisha