Ralf Gjoni makes a strong reaction, reveals what is hidden after the expulsion of Sali Berisha from the Democratic Party 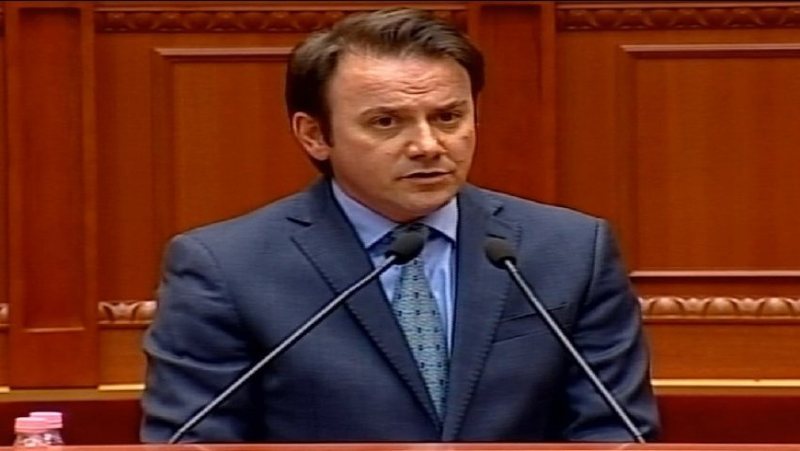 The Basha-Berisha clash, after the latter was expelled from the PD parliamentary group, former MP Ralf Gjoni called it false. He said that he does not believe in the 'hostility' that has started between the leader of the Democratic Party, Lulzim Basha and the former leader of this party, Sali Berisha, emphasizing that it is "the games of old wolves who act through their dogs ".

According to him, you should be an "idiot" to believe that Basha has so much power in the DP, to exclude Berisha from the Parliamentary Group.

"They are dealing with the games of old wolves who act through their puppies. The debate these days is false. You have to be an idiot to believe that Basha has the power within the DP to expel Sali Berisha from the Parliamentary Group. We are entering a "history is exactly history like a Turkish soap opera," Gjoni told Report Tv.