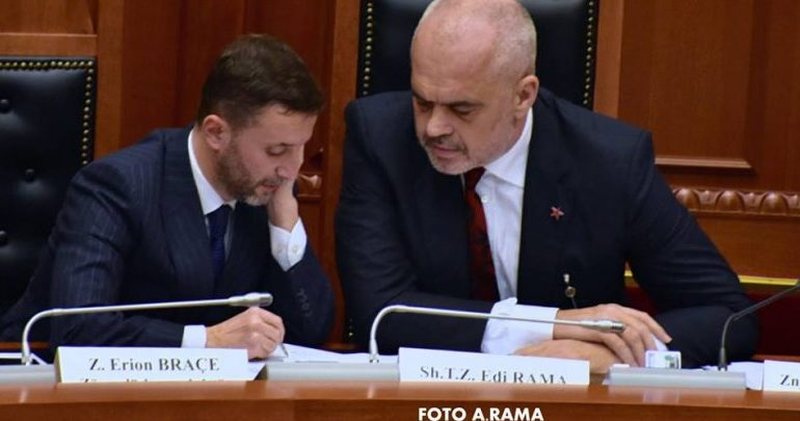 Analyst Julian Zyla, invited to the show 'Breaking', commented on the performance of Rama government ministers, especially during the election period. Zyla said that the Deputy Prime Minister, Erion Brace, has a kind of brand as a dedicated man.

"Brace has said with pride that what sets him apart is the fact that Rama has left him to be on his side and in front. A deputy prime minister who not only has the support of the prime minister but also the respect of opinion otherwise and against. In terms of his work, Brace has a kind of brand as a dedicated man. "This has not faded after taking office as deputy prime minister," said the analyst.

While talking about the Minister of Interior, Bledar Çuçi, Zyla said that he is "a political leader of the region who achieved quite well a difficult goal in Gjirokastra by taking 3 mandates".

For the Minister of Finance and Economy, Anila Denaj, the analyst said that he has not seen that she has received any request from the government.

"It seems that in addition to the election campaign, the political responsibility for Minister Denaj has been to perform his duties properly. I did not see any request. One moment I liked is her greeting with Ina Zhupa of the Democratic Party. There may be fierce battles of ideas, but courtesy between people. "They have opposite ideas but common goals", said Zyla.