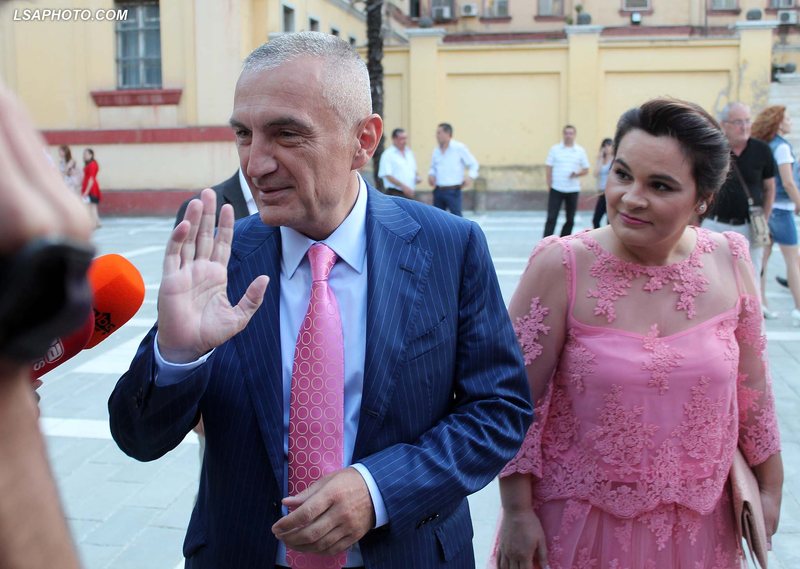 The leader of LZHK, Dashamir Shehi considers the last period as one of the best periods of President Meta, who is openly aligned with the opposition.

The guest sheikh on the show 'Politik On' said that Meta is in a difficult position even with the fact that his wife is the leader of an opposition party, but he stressed that these are not reasons to fire him.

Shehi added that Rama will take any power and say that he removes anyone who makes a fuss, but only Meta is not scared, because he pointed an empty rifle at him.

Meta is in a difficult situation because his wife is the leader of an opposition party and has been compromised since. His mistakes are of a different nature, when he attacked the American embassy because he did damage to the opposition as well. He had opened it when the letter came, 6 months before the elections.

But is Meta to be removed, of course not. I think he should stay there for another year in the presidency because otherwise we are no longer governed even formally, because in essence we have time that we are not governed. Rama will take any power and say that he removes anyone who makes a fuss. He scares his own people like that, but only Meta is not scared, because he pointed an empty rifle at him.