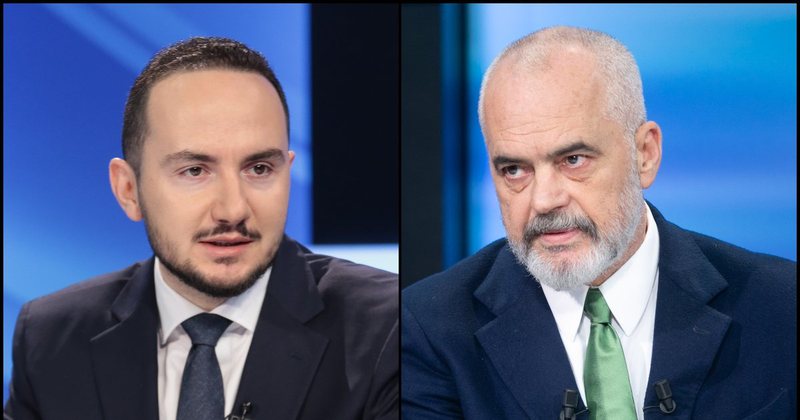 The Deputy of the Democratic Party, Ervin Salianji today issued accusations against Prime Minister Edi Rama, asserting that the latter has a role in the affair of the Port of Durrës.

Salianji, who was invited to the column 'Opinion', said that the company from the United Emirates that will build the new port of Durrës has not been transparent.

"The opposition is in a concentrated action and with strong denunciations. We must avoid the idea that the opposition is office work, that goes to the office at 8 and leaves at 4. 1.5 million square meters of public land has been forgiven for an investor and to relocate the port, allowing for abuse. To open a new tender where the government will need 2 billion euros to build a new port, when the port exists. In Albania, the idea of ??granting concessions to offshore companies must end. We see that it should not be where the money of tax payers goes. This is a case where there will be attention, where the government's deal will go through parliament. Denunciations will be made. Many citizens say that it is not direct investment of the company, but it is being given to some companies. another 2 mld to build the port of Durrës, they made it an affair in which the prime minister has a role. It is the same scheme with risks. The port of Durrës can be given to important companies, such as the American ones, the EU, but there is a company that, with all due respect, is showing a lack of transparency in Albania. At the famous dinner in Dubai, the entire government was at a table in a very luxurious bar. There are no free dinners and lunches, Albania is paying an expensive price for its own narrow tariff," he said.