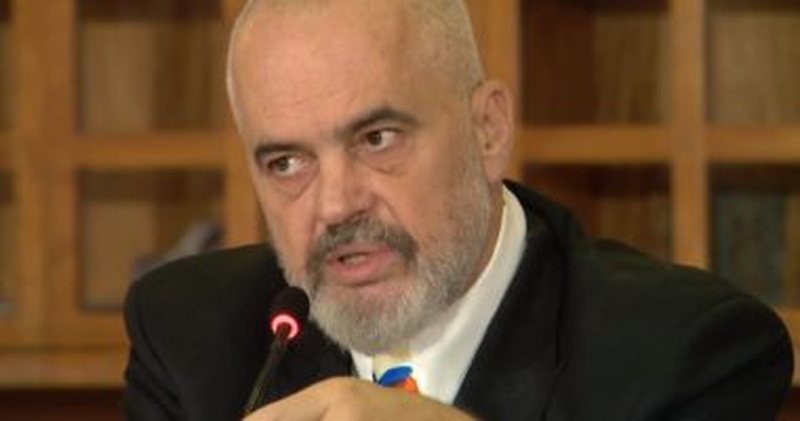 Prime Minister Edi Rama during a meeting with young people, said among other things that they will give special importance to coding programs that bring high payments for young people. According to the Prime Minister, after Korça, he will aim to open six more centers in the country.

"We give young people the opportunity to enter the coding network. As it is in Korça, we want to have in urban centers starting in six centers and then expand step by step. Giving new financial opportunities to start-ups to ensure a financing capacity of each new step.

We need today to enter very seriously into consolidating an intermediate band between vocational education and higher studies, giving young people graduating from high school the opportunity to specialize in these colleges. They are gaining a specific knowledge to enter a specific path.

Let’s not give young people just one chance. It is an incomplete bandage for the labor market as well. You do not just need an electrician, but a senior specialist. "Here is the challenge," said the prime minister.

The head of government further focused on higher education reform, which he said would add foreign university programs to domestic universities. According to Rama, within a decade they will turn Albania into Balkan champions in tourism, agro-tourism, IT, agricultural exports and energy.

"With the higher education reform, we have taken a very big step. Add programs to manage university funding. We need and have set another point, a funding of 10 million euros to encourage universities to create real synergies with foreign universities. Certain programs to be programs of a foreign university. You do not need to run outside, but get it here. This brings about the chains effect. Ioannina 20 years ago was a beautiful place but a lost province. Today Ioannina is a big boom from all sides because of the university. We will bring it to Istanbul Technical University. It will be here as a subsidiary, but I am also talking about the integration of our universities with foreigners.

"I think we have the chance and it's up to us to realize that within this decade we make Albania the champion of the Balkans in tourism, agro-tourism, IT, agricultural exports and in energy without question," Rama declared.