Rama changes his mind and determines the month: This is when the energy bandage will be applied 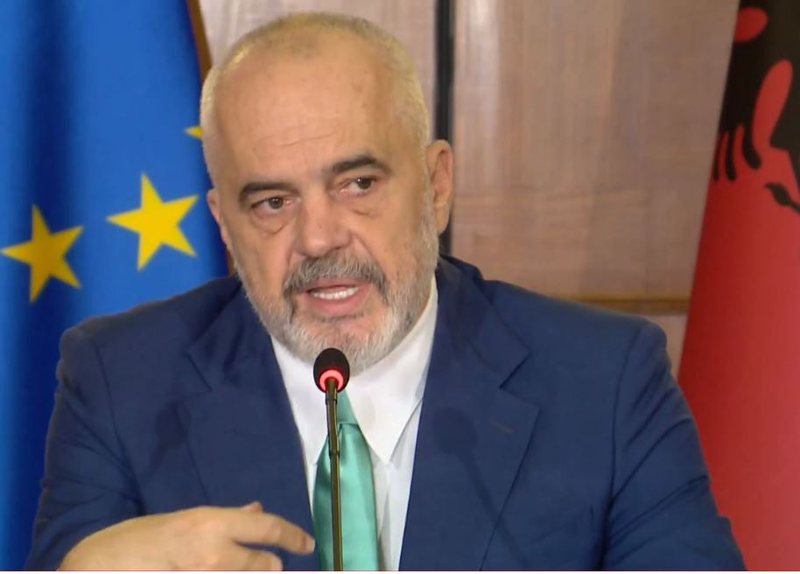 While yesterday he made public the decision not to enter into force the 800 KW band, today Prime Minister Rama announced that the band will be implemented in November.

We have made a very important change in the contracts made with hydropower plants by the previous government. Today, they would take the budget spending to the point where we would be one step away from the teeth of state bankruptcy.

Since we renegotiated those contracts, we set a ceiling in front of not only the investors but also the diplomatic representatives who sat us at the table and opposed us, we have much less obligations towards them.

In the conditions of this crisis, we have a much larger profit compared to what we would have, 300 million per year.