Rama brings out the plan of Ilir Meta and Sali Berisha: They do not have it with me! This was unimaginable, but I am the obstacle ... 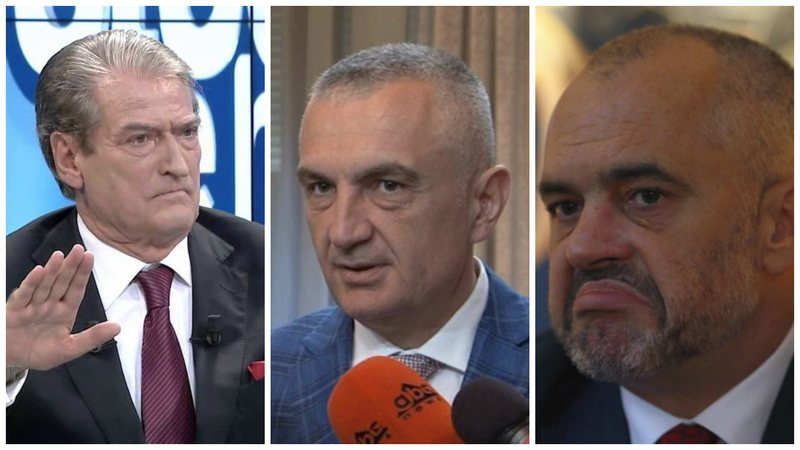 From Gjirokastra, Rama describes the situation as unimaginable and it was all done to take the people hostage, creating chaos and blocking vaccines. Rama said that Berisha and Meta do not have a personal attack with him, but with the people.

"Unimaginable, but very significant, the airport was blocked, with the apparent claim, we are stressed that we have salaries of 2400 dollars, but with the intention to take the people hostage, to create chaos, to block vaccinations to create a fog of great, how can this be done to the country. They do not have it with me, they have it with you, with the people of the country that they want to take matters into their own hands to control you, I am the barrier between you and them. I am an obstacle for them to do what they want. We do not face them, but back, trying to catch us by the jacket to restrain us slowing us down, but we have to work hard on who will walk first. But the people are wiser than all of us, the people are the synergy of all the emotional intelligence of a community and do not unite. Those who say to the people sheep,

Çuçi: We will challenge the numbers in Gjirokastra, SP gets 3 mandates of deputies