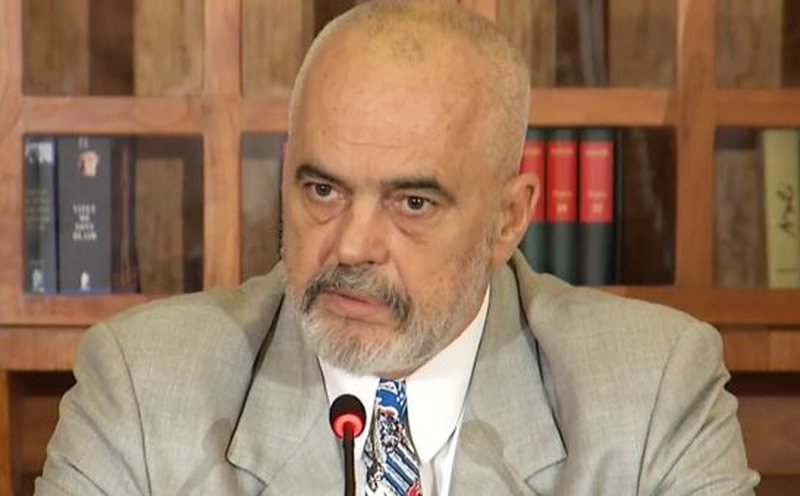 Prime Minister Edi Rama reacted after the debate with journalist Klevin Muka, whom he took to re-education, after the question he asked Minister Olta Xhaçka about her partner.

Rama, with a long reaction on social networks, warns journalists that it is not going to happen to legitimize the freedom to violate ethical norms in his presence.

I welcome as an expression of freedom the attack of some who, in the name of freedom of the media, seek legitimization for the freedom to violate ethical norms even within my press conferences, because outside of them this freedom is already fully legitimized! But the request cannot be fulfilled.

We have withdrawn from the attempt to legally regulate the freedom of defamation and insult, which in the age of social networks has taken on catastrophic proportions! We did it neither out of fear nor pressure, but as a constructive reaction to the demand of the media community for self-regulation.

Where is the self-regulation? No, we will wait without hope that it will come! But in the meantime, it is not going to happen to legitimize the freedom to violate ethical norms face to face in my presence. I have changed my approach a long time ago, not because the boilers have disappeared, but because I have reacted to criticism.

But nothing has changed on the other hand, on the contrary, although no journalist or media outlet has been bothered by this government, and although the attitude towards questions and requests for information has been maximum, slanders have increased and decreased. ranking!

In conclusion: Slander, lie, fake, write and speak Albanian as badly as you want, because no one will call you "plaç", but don't wait until and when you come to ask me to publicly repeatedly exercise the freedom of violation of ethics and you are welcome again!