"Rama is changing the European course of Albania", Belind Këlliçi: This gentleman invents a quarrel with Bulgaria, Albania's foreign policy, unified with that of ... 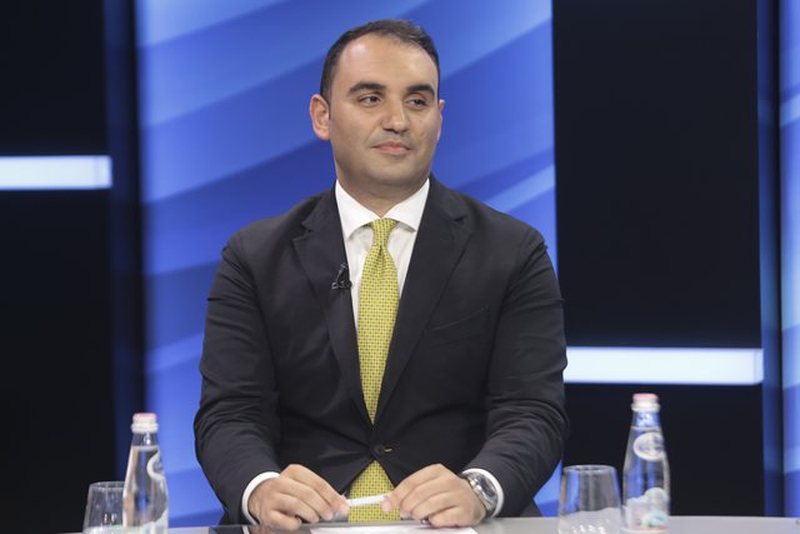 Democratic Party MP Belind Këlliçi commented tonight on the show "The Unexposed" regarding the blocking of negotiations, who thinks that Edi Rama is changing Albania's European course.

Këlliçi said that an indicator of this is what he calls the unification of Albania's foreign policy with that of Serbia.

According to Kelic, the problem with the failure of the negotiations is not related to Bulgaria and that it is Edi Rama who is inventing a quarrel with Bulgaria.

Ylli Rakipi: PD says that Edi Rama is changing the European course of the country. Where do you see the change of course?

First, today we are talking, you have Edi Rama at the summit who blames the EU, the Brussels bureaucrats, all the members, who do not open negotiations, as he himself has announced that he has opened them several times, he has also distributed decorations.

What is the fault of the EU, that in every report of the UN, DASH, KLSH, Eurostat, the most corrupt country emerges?

Where does the EU get into corruption, PPs?

Ylli Rakipi: So why does the European Union confuse the work with Bulgaria but does not say these things?

Belind Këlliçi: They have made this clear. This gentleman invents a quarrel with Bulgaria. Bulgaria has not vetoed Albania, but Northern Macedonia. If the EU were convinced that we had met the conditions, there would be no question of partition with Northern Macedonia. To hide behind the Bulgarian veto…

Ylli Rakipi: Who is hiding? This is what the EU is saying.

Belind Këlliçi: If the EU was convinced, it would make the division.

The government makes the final decision, here is what will happen to the police officers who are appointed away from the residence