Myslym Murrizi reacts harshly: There are deputies that even the people in the house do not vote for 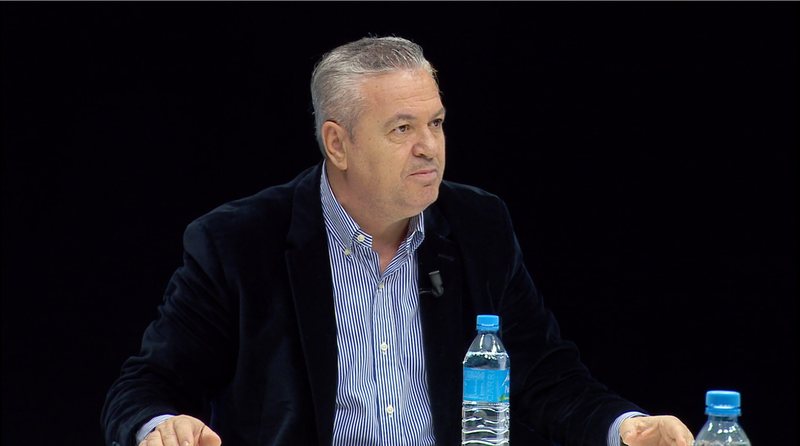 MP Myslym Murrizi said that after 2008 there are MPs to give your opinion, but if you put them to vote at home they have 3 people and lose 2 to 1.

A colleague had told her husband that there is no more comfortable job for a woman than an MP. "He has returned to work for businessmen and men in several elections," Murrizi told Ora News.