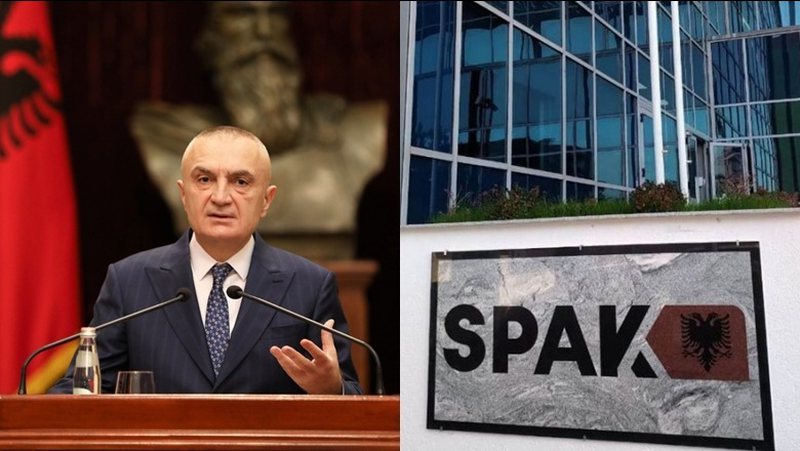 The positions of the outgoing president, Ilir Meta, are getting worse. "SOT" newspaper has learned that the Special Prosecutor's Office Against Corruption and Organized Crime has opened a second investigation into President Meta and the Chairperson of the Socialist Movement for Integration, Monika Kryemadhi. It is known that SPAK has opened the investigation after the second report of former MP Halit Valteri, who accuses him of concealing wealth, corruption and money laundering. Included in this criminal report are President Meta, Kryemadhi, MP Petrit Vasili, former Minister of Agriculture Edmond Panariti, LSI MP candidate Elona Guri, businessman from the Socialist Movement for Integration Muharrem Berisha, Iris Zajmi, Elena Gace, Jori Prifti and Agron Xhafa.

Meta threatens Rama that he will bring out the evidence about the secret games with Greece, reveals that the "sea issue" is a very serious matter in which the prime minister is implicated