The reopening of the file on January 21 / Sali Berisha reacts, shows what Rama is trying two months before the elections 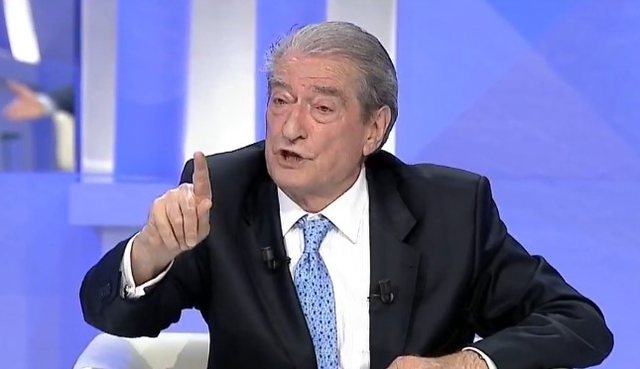 Former Prime Minister Sali Berisha says he has nothing to prove about January 21st. According to him, Rama is using this issue politically before the elections.

According to Berisha, Rama deserves a life sentence for the coup and the attack on the government.

"The commander of the fire group has been elected mayor," said Berisha, emphasizing that the event had shocked NATO as well.

"The next OSCE secretary has called it a coup attempt," Berisha said.

New in the lists of PS, Rama confirms the news and has a message for Luljeta Bozon: We will have a great-grandmother in our team, I did not think ....

"We engineers talk a little" / Luljeta Bozo gives a strong message after the invitation to join the SP lists, Prime Minister Rama immediately intervenes: Thank you for telling me!

"The beginning of this process is broken, and if the fate of the country falls into the hands of those who are known for the destruction" / Rama strong irony towards the leader of the Democratic Party: Basha has no power to ...

"It was the most extraordinary mandate of an Albanian government" / Edi Rama counts one by one the critical voices: Everything was broken in the middle, we received two blows that would have fallen to the ground ...

He made the unexpected invitation, Rama officially announces Luljeta Bozon as SP candidate