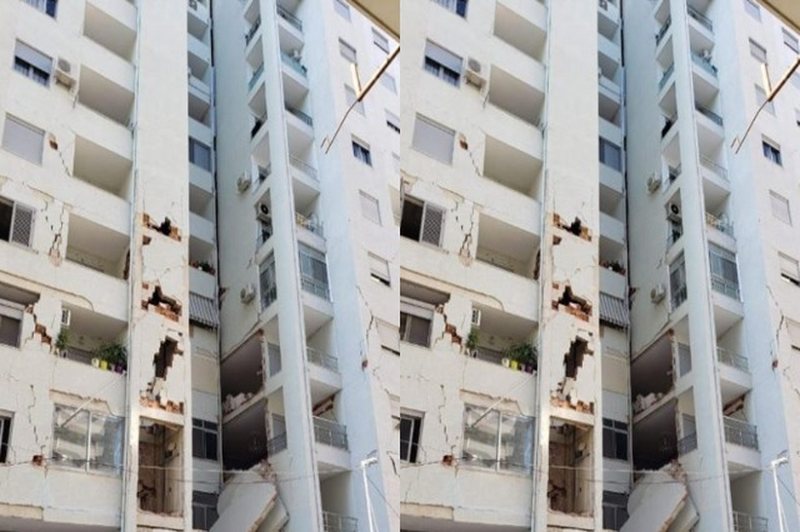 The Economy Commission approved yesterday the normative act for extending the term of rent subsidy until the housing of families affected by the earthquake of November 2019. The previous act provided rent subsidy only 1 year after the house was damaged by the earthquake, while with the approvals of the amended act this bonus will be given to the families until the moment the reconstruction is completed. While explaining that another major change of this normative act is the facilitation in procedures that kept engaged for one year the applicants for documentation, the General Director of Budget, Mimoza Dëmbi, showed that for this year the amount made available amounts to 1.5 billion. “1, 5 billion ALL are foreseen from the state budget in 2021 for subsidizing the rent for the families affected by the earthquake of November 26, 2019. This normative act has been proposed by the Ministry of Finance and Economy, as the minister responsible for housing and has received approval from the Ministry of Reconstruction. The act aims to expedite lease subsidy procedures. The previous act set a fixed deadline of 1 year for the completion of procedures. We proposed to extend this deadline for the treatment of families who are homeless until the moment of their housing ", explained the General Director of Budget. Present in the commission, the General Director of Housing, Doris Andoni, informed that in 2020 more than 13 thousand families have benefited, while for this year 300 families in Durrës do not benefit as they are accommodated in new houses. According to her, for 2021, 1.5 billion ALL have been allocated as a fund for rent bonuses. "In 2020, a total of 13,914 families benefited from the rent subsidy. The figure is dynamic and we expect the housing of these families to be built. "From Durrës, 300 families have left the scheme, after being sheltered. In this city, about 4 thousand families affected by the earthquake have been treated for rent", she emphasized. Meanwhile, the chairman of the Commission said that the changes made are necessary because the isolation caused by the pandemic created delays in starting the reconstruction process. "Reconstruction has already begun on a large scale. In this year's budget the government has provided the necessary funds for the completion of the process.

On the symbolic day of teachers, Gramoz Ruçi comes out with a special message