"Youth is the heart of the Democratic Party", son of Sokol Olldashi: The goal should be beyond the overthrow of the Socialist Party 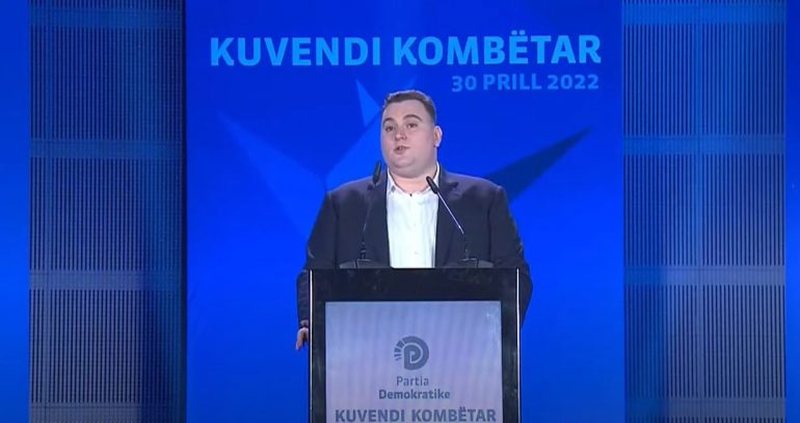 The son of the former deputy Sokol Olldashi also spoke in the PD Assembly that is taking place, who said that it was the youth who lit this fire that started with the rostrums and concluded in this meeting today.

Glauk Olldashi, among other things, says that the goal of the Democratic Party should be beyond the overthrow of the Socialist Party and that it should not continue with the opinion that citizens should choose the least evil.

"I am young and I like to think that youth is the one who started this fire. Youth will keep it alive for years. Youth is the heart of the DP. The goal of the DP should be beyond the overthrow of the SP. We can not continue with the thought that citizens should choose the lesser evil. "When we go out to seek the support of the citizens, it must be for the values ??of the Democrats, and not just that the opponent is destroying the country," he said.

Glauk closes the speech by saying that there is already a possibility for the DP to become as it has been.

"We have the opportunity to make the DP as it was. Everything is in our hands, we will manage to pass ourselves. "A new beginning, we will be back together soon", he declared.